Business breakfast with the Minister of Transportation Vladimír Kremlík

The Institute for Politics and Society invites you to the business breakfast with the Minister of Transportation Vladimír Kremlík, which will be held on 5th February 2020. 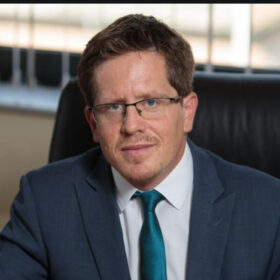 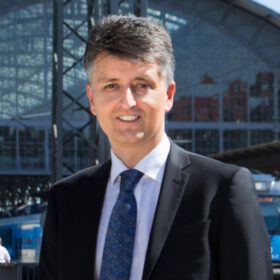 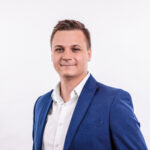 A properly functioning transport infrastructure is one of the main characteristics of a modern state. It is also a precondition for economic growth and prosperity. The Czech Republic is often criticized for the slow construction of its transport infrastructure. The critics point out that highways are not being constructed efficiently, and the main train corridors are overcrowded; if there were to be a sudden accident, there is a chance of a total system collapse. According to the Supreme Audit Office of the Czech Republic, the Czech highway network will not be completed any time soon, not even in 2050. They have made similar remarks about the reconstructions of the train corridors and the construction of high-speed rails.

What steps are the government preparing in order to reduce the time spent on preparations and accelerate the completion of these crucial transport constructions? When are motorists finally getting a complete highway network? And is it realistic for the Czech Republic to ever dispose of high-speed rails?

Vladimír Kremlík, Minister, Ministry of Transport of the Czech Republic.

Martin Kolovratník, Chairman of the Subcommittee on Transportation, Chamber of Deputies of the Czech Republic

The business breakfast will be moderated by Lukáš Luzar, Institute for Politics and Society.