The Institute for Politics and Society invites you to the VII. Annual conference of the Digital Czech Republic 2022, which will be held online on May 12. 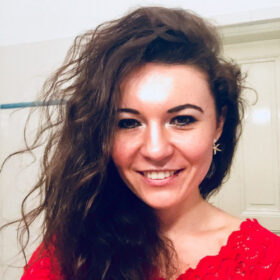 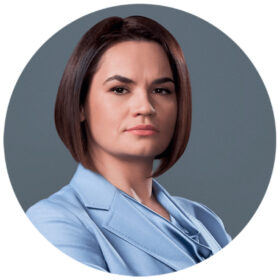 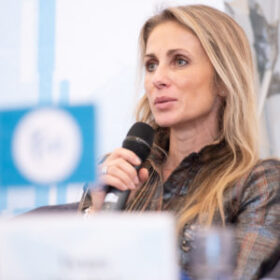 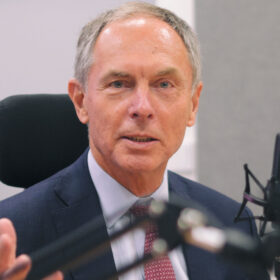 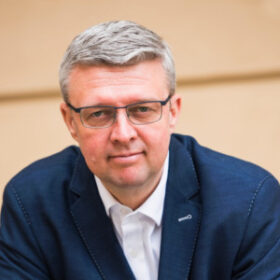 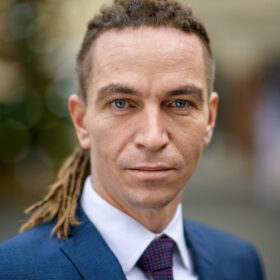 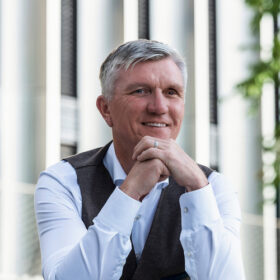 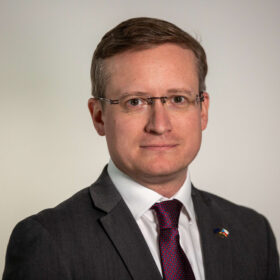 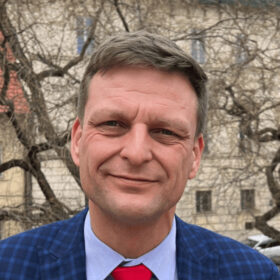 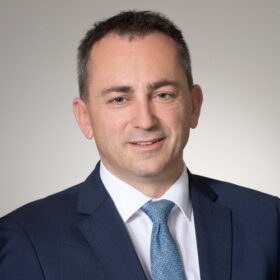 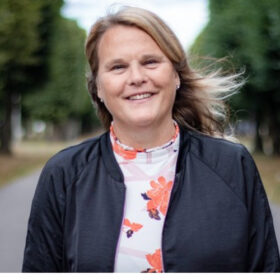 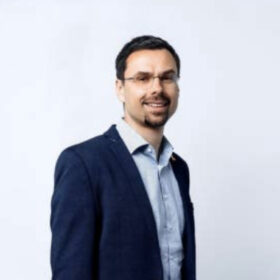 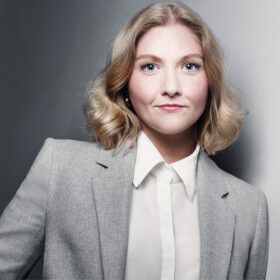 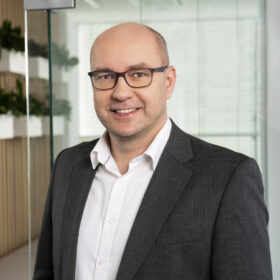 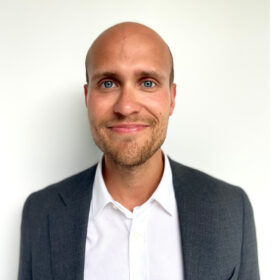 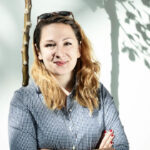 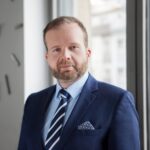 Digitalization represents a crucial opportunity for the Czech Republic, thanks to which it can move among the most developed countries in the world. To achieve this goal, the international conference has traditionally helped Digital Czech Republic organised by Institute for politics and society.

FOR MORE INFORMATION PLEASE VISIT THE OFFICIAL WEBSITE OF THE CONFERENCE WWW.DIGITALNI-CESKO.EU

Jan Švejnar, Chairman of the Executive and Supervisory Committee of CERGE-EI and Director of the IDEA think-tank, Director of the Center for Global Economic Policy, Columbia University (Czech Republic)

Moderator: Petr Očko, Deputy Minister for Digitization and Innovation, Ministry of Industry and Trade of the Czech Republic (Czech Republic)

Jan Blažek, Chairman of the Board, Banking Identity (Czech Republic)

Marek Novák, Member of Parliament, Chairman of the Subcommittee on ICT, Telecommunications and Digital Economy, Chamber of Deputies (Czech Republic)

DUE TO LIMITED CAPACITY IT MUST BE REGISTERED IN ADVANCE. PARTICIPATION IN THE EVENT IS NOT POSSIBLE WITHOUT CONFIRMATION OF REGISTRATION BY THE ORGANIZER.