The Institute for Politics and Society invites you to the public discussion on New progressive green policy in Europe. 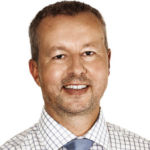 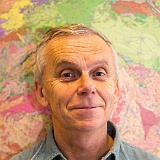 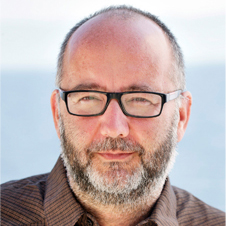 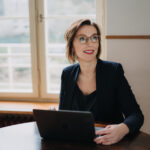 The idea of a progressive green policy has come into European policy and is not a topic Europe is allowing to be pushed into the margins. Environmental movements are experiencing an abundant period of support and feel a great opportunity to promote their ideas leading to decisive action by the European institutions. Green-minded parties expect increasing electoral profits in the near future, but there is also a crucial question - how will the European voter behave if his well-being, including for example car ownership or traveling is threatened due to increasing taxes on “dirty technologies“? We have recently seen in France through an increase in fuel taxes that progressive green policy can provoke great public opposition.