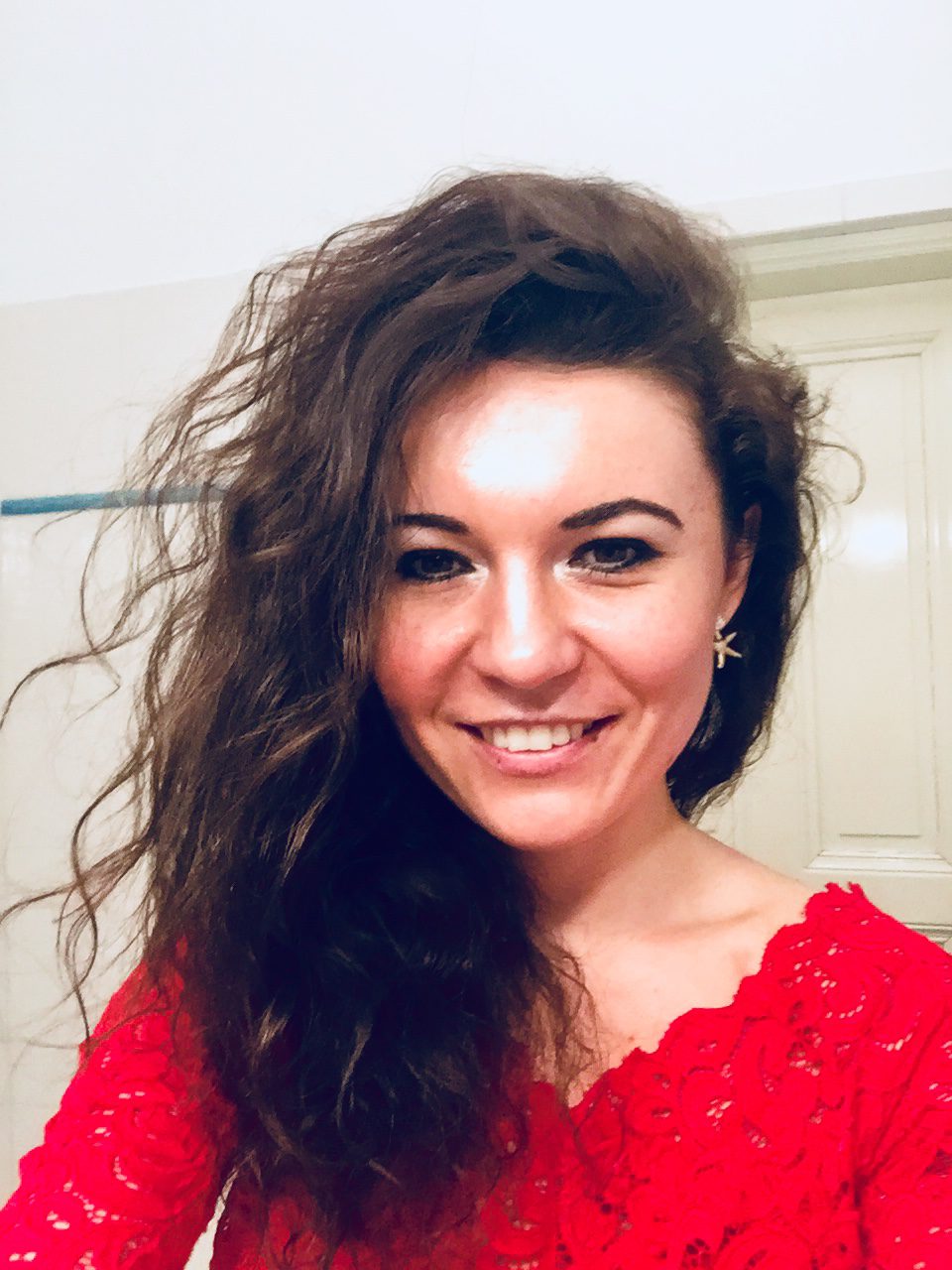 Šárka Shoup is the director of the Institute for Politics and Society. In this position, she is responsible for managing a team and the implementation of projects to ensure the continued development of a think- tank. She pursues the communication between the think-tank, the political party, and the ministries. She is responsible for the research at the think-tank which is demanded by the political party, deputies or external subjects. Šárka covers transatlantic, economic and migration issues. Her doctoral research was on the issue of migration, the results of which were published on the Web of Science. Prior to joining the Institute for Politics and Society, Šárka worked as a project manager on analyzing the potential trade relations between Latin America and Visegrád Group. She has also participated in analyzing the challenges of migration and socio-economic and political responses to regional polarization in Central and Eastern Europe, along with other projects. Šárka participated in internships in Cyprus, Corfu, Malta, and Brussels. Additionally, she has studied at the University of Juaréz del Estado de Durango (Mexico) and IDRAC (France).
She holds a doctoral degree (Ph.D.), engineer degree (Ing.) and master's degree (MBA) from the University of Economics in Prague. She holds a master degree (MA) from the Université Jean Moulin Lyon 3.
In 2020 Šárka was elected as a member of the Board of Directors of the European Liberal Forum, think tank of the ALDE Party.