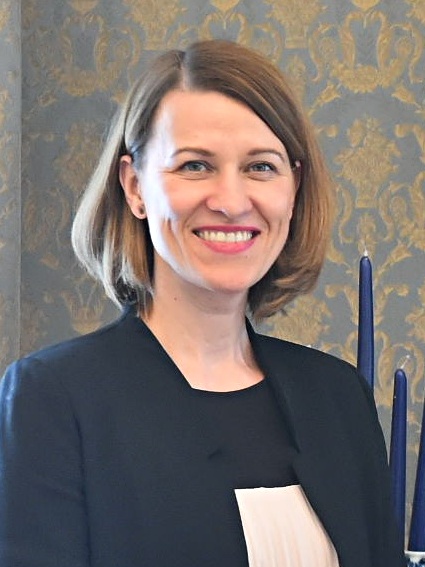 Bartha was born in the predominantly Hungarian-speaking region of Královský Chlmec in Eastern Slovakia. Since then, she has graduated from Charles University’s Faculty of Arts and gained Czech citizenship. Bartha has worked for various companies in the tourism sector, and also for start-ups and investment consultancy firms. From 2015 to 2017 she served as Director of the Cabinet of the Minister of Finance.