100 years since the Great October Socialist Revolution – will capitalism last for another century? 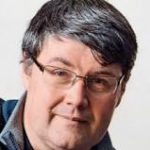 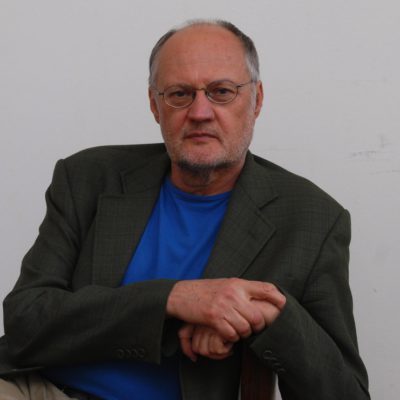 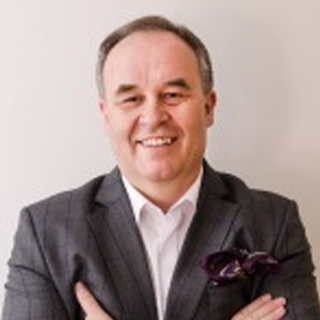 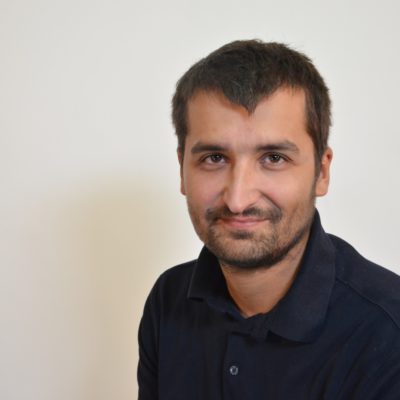 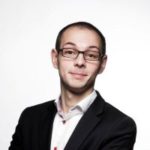 The Institute for Politics and Society is holding a debate '100 years since the Great October Socialist Revolution - will capitalism last for another century?'.

It took less than a century for the teachings of Karl Marx and Bedrich Engels to really come into power. This unfortunate experiment failed, but 100 years since the Great October Socialist Revolution in 1917, this critique of capitalism and the market economy seems to be returning to fashion. Will we be the witnesses of another revolution in the 21st Century?

This debate includes a range of talks focusing on the issues of income and social inequality due to widening gaps between rich and poor. But can we even talk about the exploitation of today’s workers? Is today’s society broken and do we need a new economic system?

Our debate is divided into two panels.

In the first panel you can discuss with:

Prof. JUDr. Jan Kuklík, DrSc., Historian of Law, Dean of the Faculty of Law of the Charles University in Prague

In the second panel you can discuss with:

The moderator of the first panel of our debate is Jan Macháček, the chairman of the Board of the Institute for Politics and Society and the second panel will moderate Jan Klesla, commentator in Lidové noviny.