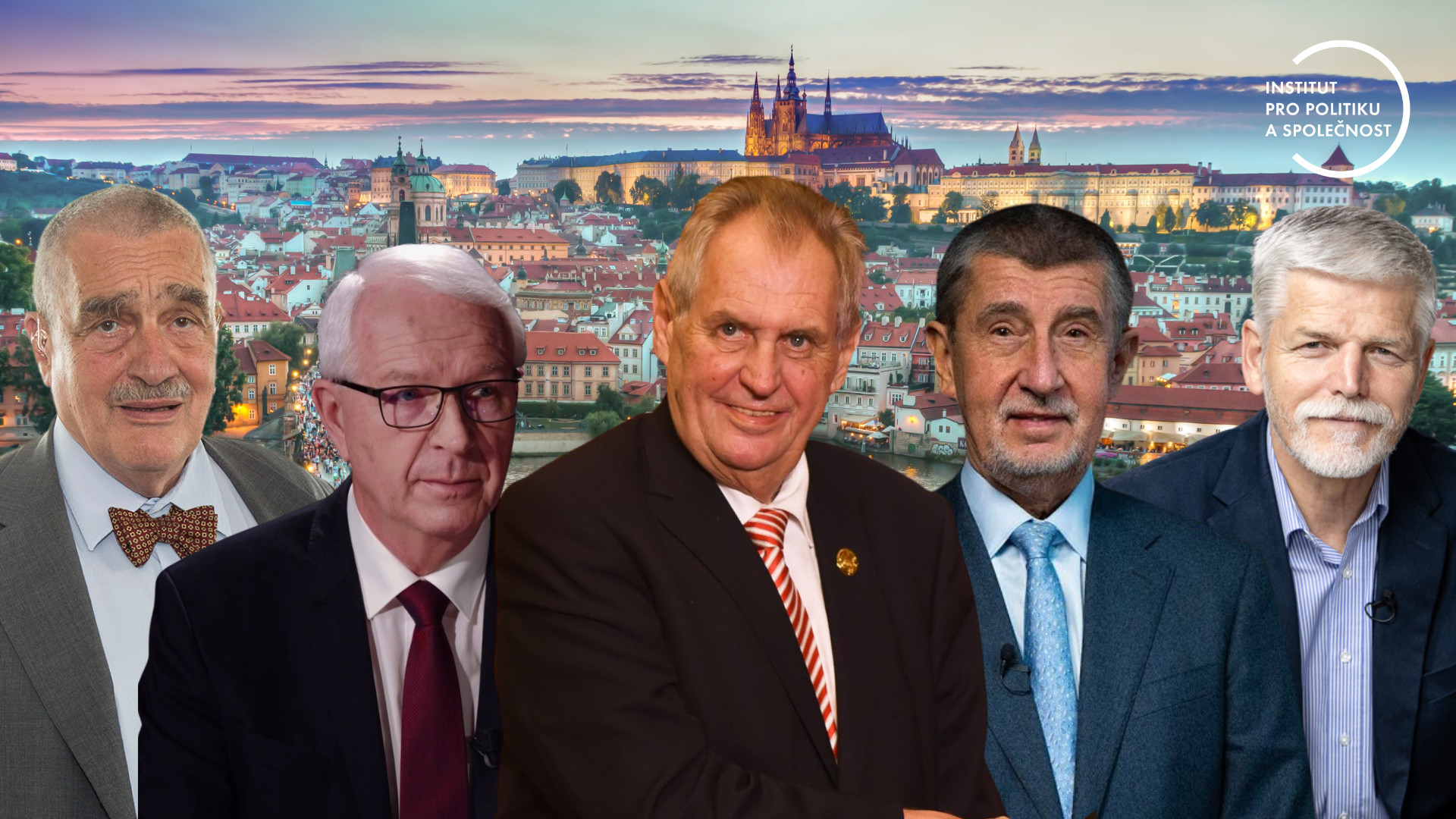 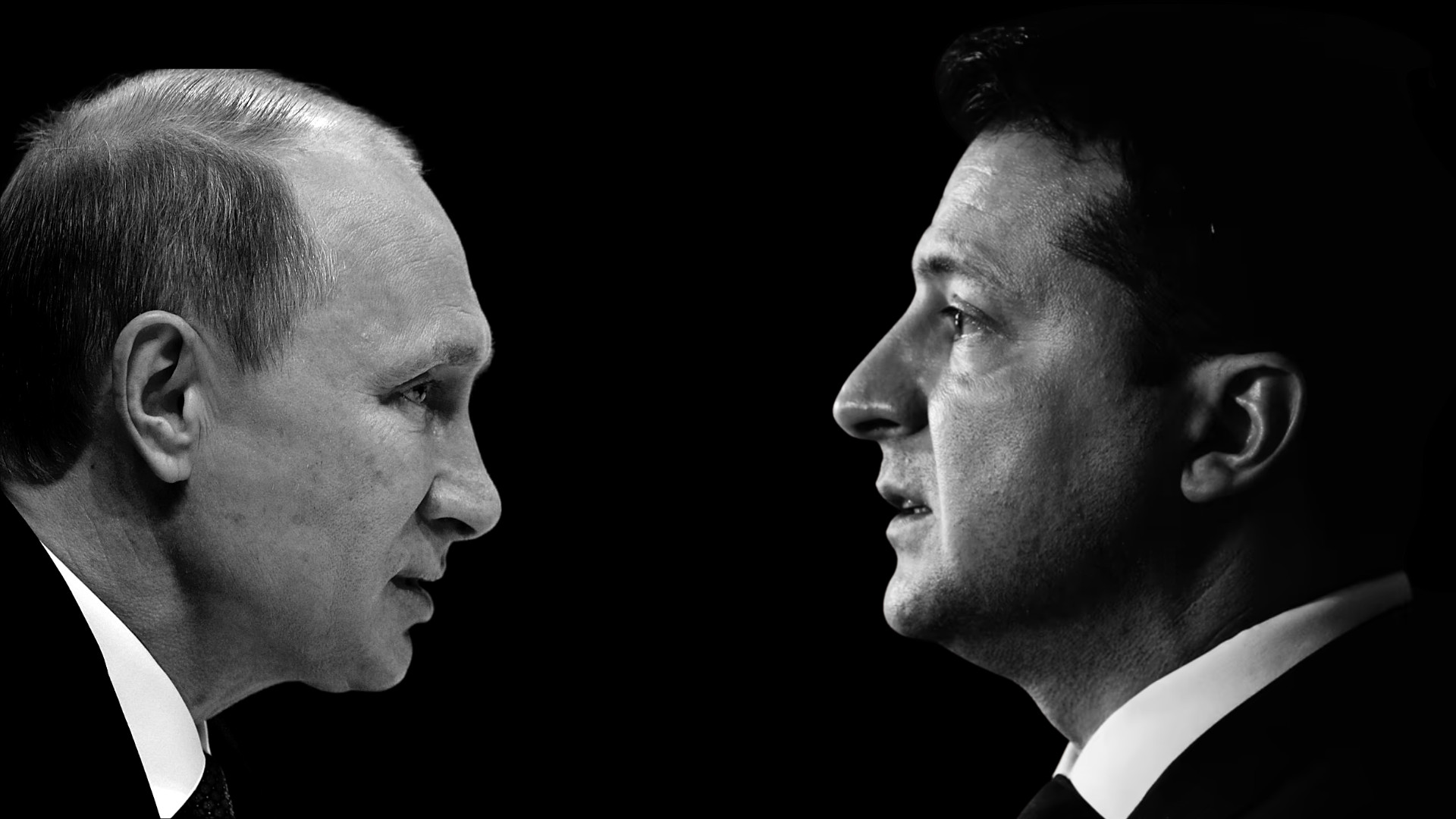 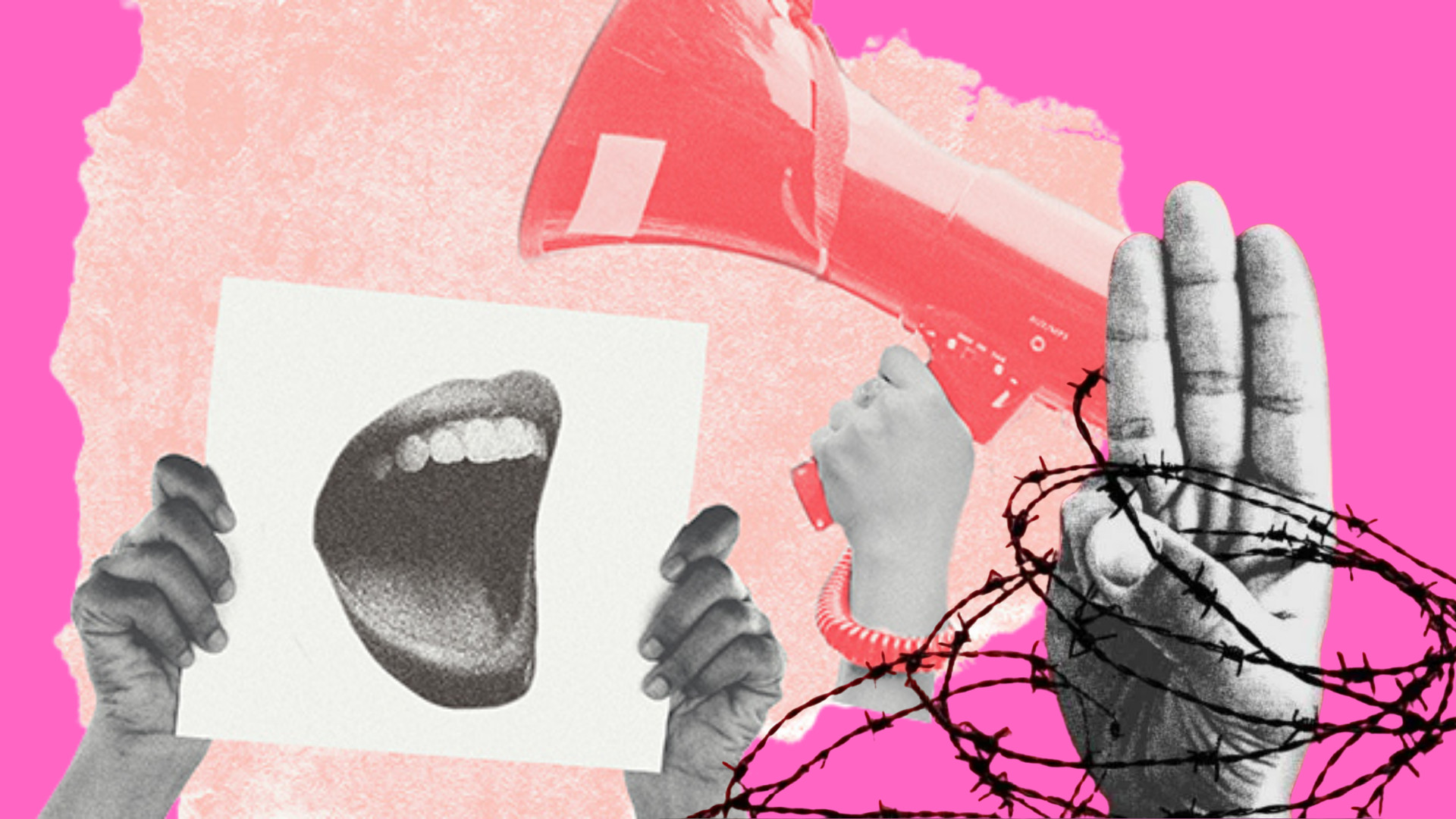 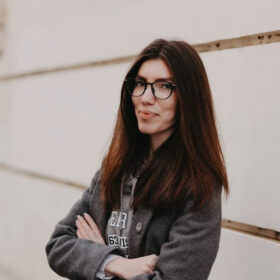 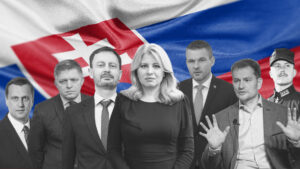 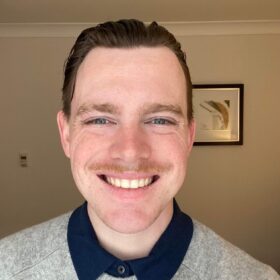 The World Cup of Protest

In a few weeks, the second largest global sporting event, the FIFA World Cup, will be kicking off in the Gulf state of Qatar. Instead of growing anticipation for the event, there is increasing criticism of the host nation for its history of appalling human rights records, the treatment of migrant workers, and the illegality of same-sex relations. How did the beautiful game land its pinnacle event in a country that is surrounded by so much controversy and has no history of competing in the event? The answer on most people’s minds: alleged corruption of the bidding process. 16 out of the 22 voting members of FIFA have been implicated in or investigated over some form of corruption or bad practice in the bidding process.

In a country where journalists have been imprisoned for investigating migrant worker conditions, and with the government continually denying human rights violations, it is difficult to get a clear picture of what is happening in the lead-up to the event. Qatar’s workforce is made up of 90% migrant workers, with there being an estimated 1.7 million in the small country. Migrant workers come to the country under the Kafala system, which is a labour sponsorship program. This system binds workers through a contract with their sponsor; the sponsor controls their immigration status. It is an essential tool for companies when extorting their workers. Migrant workers have been reported to live in sub-human conditions with no running water or working sewage. The Guardian has reported that since winning the bid in 2010 to host the World Cup, there have been 6,500 migrant worker deaths in Qatar. The Qatari government fiercely denied this accusation and stated that there have only been 37 deaths among migrant labourers at construction sites for the event.