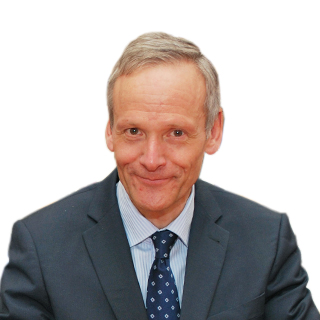 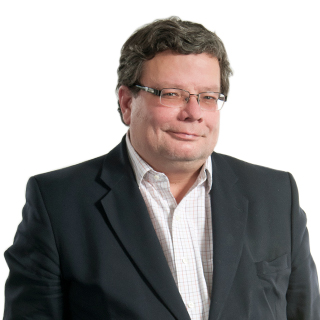 The Institute for Politics and Society cordially invites you to a public debate on “2004 – 2019 – 2034: Past and future, 15 years of the Czech Republic in the European Union.”

This debate is an opportunity for you to join us in a journey through time, back to the era before the Czech Republic joined the EU. What was your salary? How much did your rent, food or Christmas gifts cost? How did you travel at this time? Did you study or work abroad? What have we gained as a member of the EU over the last 15 years, and what have we lost? And importantly, where do we want to be in the next 15 years?

Alexandr Vondra, Teacher and Director of the Center for Transatlantic Relations, CEVRO Institute; former Minister of the Czech Republic (ODS)