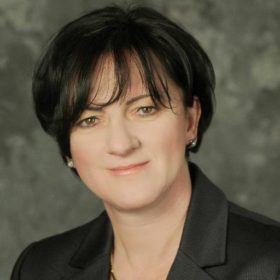 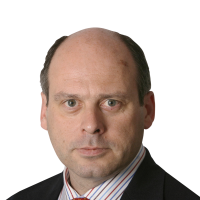 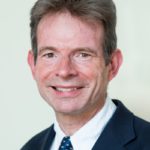 Tensions in Euro-Atlantic relations, i.e. between the European Union and the United States are deepening. Between the two continents, there is a threat of commercial war.

Tariffs on steel and aluminium have been introduced, the US has withdrawn from Iran’s nuclear agreement and the danger of duties for European cars is real. Unusually sharprhetoric has been used by both the European and the American side. Disputes over the Russian-German Nord Stream 2 gas pipeline are also escalating.

The relationship between the United States and the European Union – two key global partners – is now going through a very complicated period. The current functioning of NATO and its future is at the centre of this tension. Trump still insists that NATO members must spend 2% of their GDPs on defence. The European countries are generally unwilling or unable to fulfil this commitment.

To what extent are Euro-Atlantic relations damaged? In what areas should we be careful? And what can the Czech Republic do to stabilize this partnership?

Moderator of the debate is Jan Macháček, Chairman of the Board, Institute for Politics and Society.