Biting the Bullet: Nuclear Provocations and the Transatlantic Alliance

Institute for Politics and Society, European Liberal Forum and Friedrich Naumann Foundation will organize the business breakfast "Biting the Bullet: Nuclear Provocations and the Transatlantic Alliance", which will be held on October 14th in Prague. 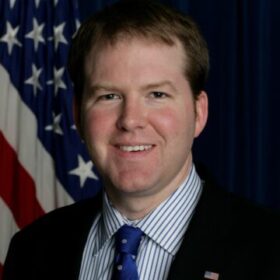 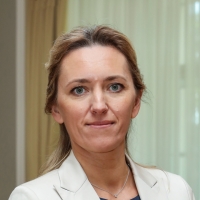 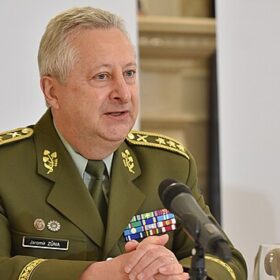 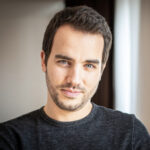 On the 21st of September, Vladimir Putin stated that he was “not bluffing” regarding the use of nuclear weapons. While some Russian leaders, such as Deputy Foreign Minister Rybakov, have stressed that there is no chance of nuclear war between Russia and the West, these remarks have once again put nuclear weapons and the prospect of a nuclear war in the spotlight. The U.S. has stated that upon the use of nuclear weapons in Ukraine by Russia, it would act decisively and cause devastating consequences for Russia. But how about the remaining members of the alliance? Should Russia use their nuclear option in Ukraine, European states would be between a rock and a hard place regarding their choice in response.