Business breakfast with the Minister of Defence Lubomír Metnar 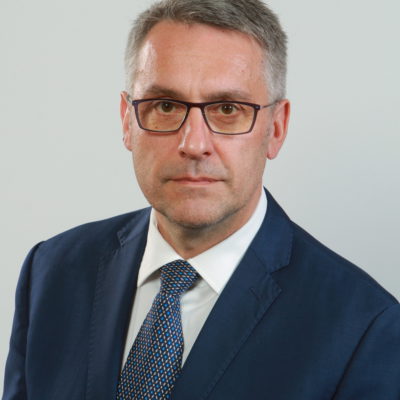 The Institute for Politics and Society cordially invites you to the business breakfast with the Minister of Defence Lubomír Metnar.

This year marks the 20th anniversary of the Czech Republic’s accession to NATO, the world’s most powerful military alliance.

Moderated by Jan Macháček, Chairman of the Board, Institute for Politics and Society

This event is by invitation only.