China´s influence in the Czech Republic. Can the rise of Chinese activities be a threat to our country? 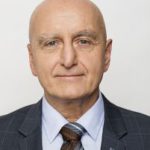 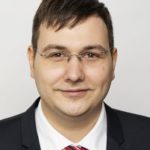 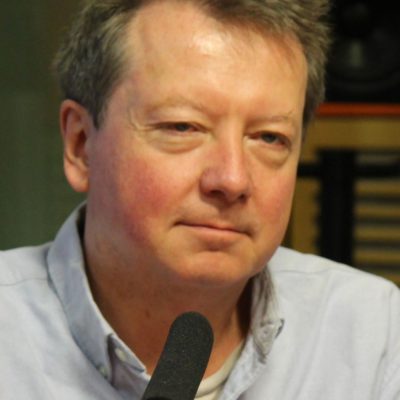 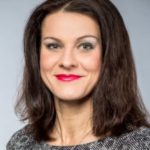 The Institute for Politics and Society invites you to debate China´s influence in the Czech Republic. Can the rise of Chinese activities be a threat to our country?

A frequent topic in recent months is the influence of foreign states and corporations in the Czech Republic. The subject of the discussions is also the scope of Chinese companies in our country, because since the beginning of the mandate of Miloš Zeman  the activities of these companies have increased. The growth in trade between the Czech Republic and China has so far not achieved its desired effect, and therefore many people are asking whether there is any meaning of deepening cooperations with Chinese companies.

Stanislav Berkovec , Chairman of the Election Committee, Chamber of Deputies of the Parliament of the Czech Republic

This event will be held in the Czech language.

This event is part of the Festival of Democracy, an associated program of the Forum 2000 Conference.