Dependency of the Czech Economy on Automotive Industry 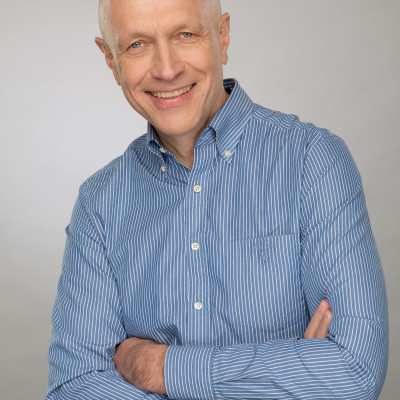 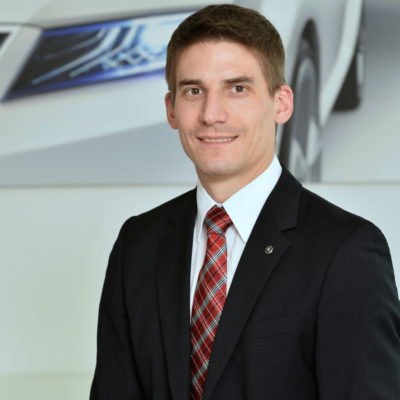 The Institute for Politics and Society in cooperation with Česká spořitelna is organising a debate called "Dependency of the Czech Economy on Automotive Industry ". The debate will be held in Czech.

In Czech industry, automotive manufacturing is currently more important than any other industry. A great revolution in the world production and use of cars is expected. Traditional automakers hinder themselves through gradual innovation, while companies like Google, Apple and Tesla are building robots and computers on wheels.

Answers to these questions will be discussed with you:

Petr Zahradník, a member of the European Economic and Social Committee, the economic adviser to Czech Savings Bank

Radek Špicar, vice president of the Confederation of Industry and Trade

The debate will take place on 14 November from 17:00 at Šebkově paláci (Politických vězňů 7, Prague) moderated by Jan Machacek, chairman of the board of the Institute for Politics and Society.