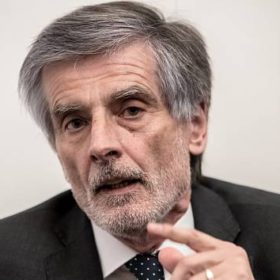 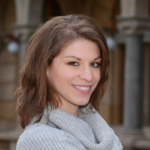 Besides the EU, the Visegrad group is a fundamental and key format of cooperation in the Central Europe. In the middle of this year, the Czechia will take over the Presidency of the V4. The Visegrad Group will be chaired by the Czech Republic at the time of Western European criticism towards authoritarian tendencies in Poland and Hungary and at the time when Slovakia has elected a new president.

What is the common interest connecting V4 countries? It is known, that it is the opposition against migration quotas. Maybe it is the interest on priorities of the next European budget. Is there any other interest of all V4 countries? Or the frame of cooperation is logically reduced? What is the future of V4 on cooperation with other regional institutions within the EU eg. Nordic Group, Three Seas Initiative plus Germany, or Benelux?

Moderator of the debate is Marcela Konrádová, Analyst, Institute for Politics and Society.

This event will be held in Czech without the provision of interpreting services.