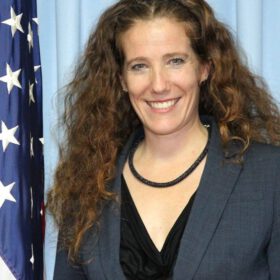 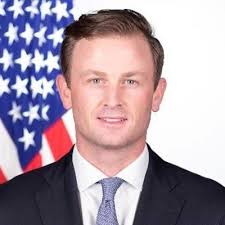 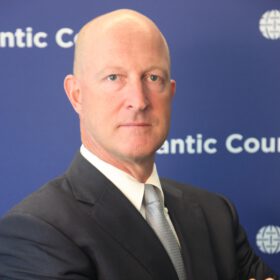 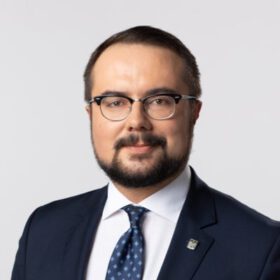 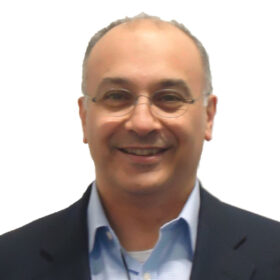 The Three Seas Initiative is a forum of twelve states in the European Union, including the Czech Republic, located between the Baltic, Adriatic, and the Black Sea. The initiative was founded in 2015, and its members meet once a year with their states’ presidents. The initiative's goals are to develop cooperation in the fields of transport, energetics, and digital infrastructure. Fulfillment of these goals will lead to a decrease of infrastructural deficit, which is estimated at around half a billion euros in the member countries.

The project aims to fulfill its goals to gain economic growth, higher interest of investors, energy security, strengthening of geopolitical interests, smart connectivity, and gain of the climate goals. There have been several concerns expressed about the possibility of the initiative turning into a coalition of states in the opposition against western Europe, according to its recent development. The concerns should be resolved by the involvement of two observers: the European Union and Germany. In 2019, the leaders of individual member states supported the establishment of the investment fund, used as a source for project financing, which is allegedly going to be financed by The United States of America as well.

Welcome speech on behalf of the Polish government by the Undersecretary of State for Economic and Development Cooperation from the MFA, Mr. Paweł Jabłoński.

The debate will be moderated by Jan Macháček, the Chairman of the Board of the Institute of Politics and Society.

The event will be live-streamed on our Facebook. The venue is the Polish Embassy in Prague. The event is by invitation only. Wearing face masks during the event is obligated.