Democracy and Rule of Law

The European Liberal Forum in cooperation with the Institute for Politics and Society organize Democracy and Rule of Law, Expert Forum – Liberal White Book Europe 2030. 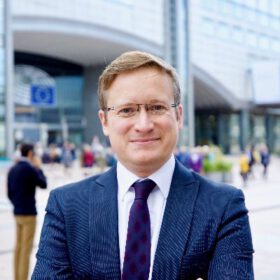 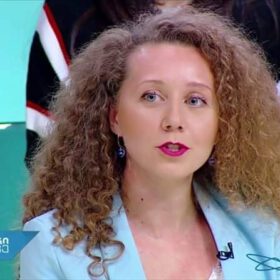 Three important reports by Freedom House, the Economist, and V-Dem, an institute associated with Sweden’s Gutenberg University, have found disturbing patterns associated with the state of democracy around the world last year. Research from all three reports suggests that autocracy, in the form of right-wing populism, has developed into a credible threat to democracy.

A democracy based on providing the “rights and liberties to all citizens” depends on a nexus of three crucial dimensions of democratic governance: checks and balances in governmental power; political norms that are accepted and practiced by all political actors; and institutions that are separate and independent on governmental influence.

The contemporary spiritual decay of the West appears due to the rise of an illiberal, populist and nationalist camp within the Western world. This shift is clear even in the European Union. Liberal democrats should find a new and attractive way for narrating their liberal vision of the future. A story about freedom, personal responsibility and rule of law, which will respond to the challenges of the 21st century as the decline of voter turnout, apathy of civil society or national chauvinism. For securing minimal standards of democracy in the EU, Czech Commissioner Věra Jourová was given a portfolio that would focus on the rule of law and include related issues such as fake news and hate speech.

The Institute for Politics and Society has long been interested in the topic of democracy as a concept and the real functioning of this type of regime in Europe (and in the world). Therefore, together with our speakers, we offer professional expertise in the Expert Forum on Democracy and Rule of Law in future Europe.

Introduction of the Expert Forum

Welcome words from the Patron

The Rule of Law in the EU