Development of the EU – Russian relations

Institute for Politics and Society and the Center for European Policy Analysis organize business breakfast on Development of the EU - Russian relations. 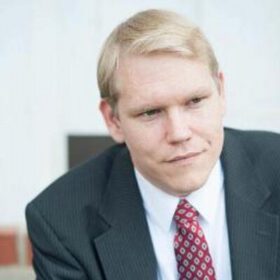 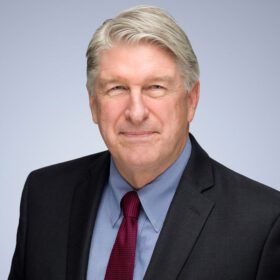 The EU – Russian relationship has been strained since 2014, due to Russia´s illegal annexation of Crimea and support for rebel groups in Eastern Ukraine. This was followed by Russian assertive politics and hostile hybrid activities against Western countries. The EU has regularly renewed sanctions against Russia since 2014, but as the EU and Russia remain closely interdependent and the EU applies a ‘selective engagement’ approach, this has put a strain on the Transatlantic relationship. One of the most visible of these strains and of mutual interconnection is the construction of the Nord Stream 2 pipeline, whose construction has caused controversy not only in Europe but across the Atlantic.

How much are EU and Russia dependent on each other? How long can a period of sanctions last, given that it harms the economic interests on both sides? What is Russia´s strategy towards the EU for the coming years? Can the EU take some steps towards Russia without consulting the United States?

Petr Kolář, former Ambassador of the Czech Republic to the USA and Russia