Does Czech Science Aspire to Have Next Nobel Prize Laureate? 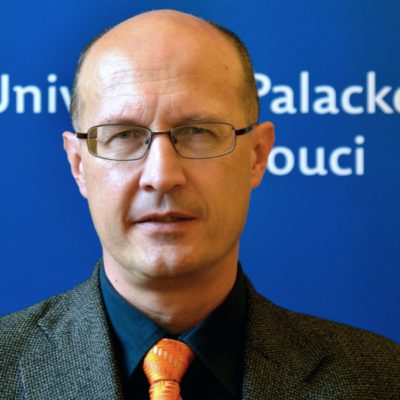 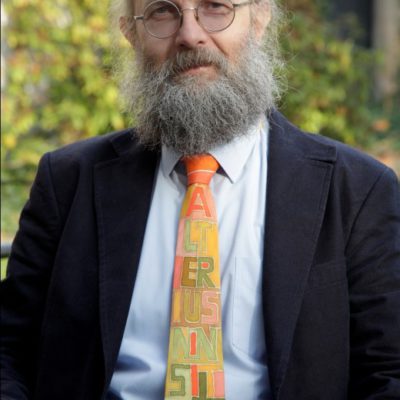 The Institute for Politics and Society organizes a business breakfast called Does Czech Science Aspire to Have Next Nobel Prize Laureate?

The Czech Republic is exceptionally well-equipped to conduct top scientific research. Thanks to the European fund a high-quality research infrastructure has been built and this advantage should be utilized.  On the other hand, the Czech educational system as well as the scientific research suffers from many shortages and therefor many excellent Czech scientists chose to do their research abroad.  The discussion will thus focus on the legal requirements which could reform the system. The key problem is also financing. The private investments are rising every year and  indicate the interest in new discoveries. The Nobel prize is a synonym of the high level science which often stays behind major innovations. The Nobel prize is not only very prestigious, but it also brings new investments into science research.

Is there enough people in the Czech Republic who are able to work with the top-quality equipment? Is the Czech environment competitive enough? Do the scientists get enough incentives? Are we likely to have a new Nobel Prize winner in the upcoming future? If so, is he/she going to be from at university or Czech Academy of Sciences?

The event will take place on 22 February 2018 as a business breakfast, and will be moderated by Rut Bízková, director of the Central Bohemian Innovation Center.