Institute for Politics and Society in cooperation with the Prague House in Brussels invite you to the public discussion on Future of Global Free Trade – Transatlantic Perspective. 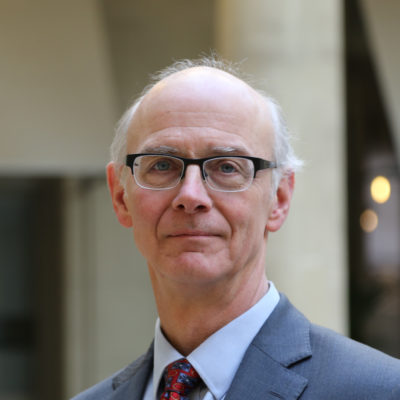 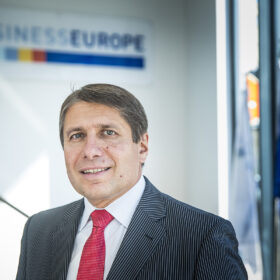 There are many upcoming hot issues which have to do with the future of international trade and the European Union.

First, Brexit, Prime Minister Boris Johnson led Britain to a decisive victory for the Conservatives and has already left the EU after years of political limbo. During the interim transitory period till the end of 2019, the United Kingdom will have to make new trade arrangements with the rest of the EU, respectively with every member state of the remaining 27 memberstates. Everything is open.

The EU-27 can deal with Britain in accordance with simple WTO rules, starting 2021, it can have limited agreements, which would only eliminate tariffs for goods and there is still a limited chance of a complex FTA.  Is there a chance that UK will have a trade deal with the US first? Is it possible for UK to negotiate two free trade agreements at the same time?

Second, there are the potential U.S. tariffs and the looming threat of tariffs on the European automobile industry. There are also US sanctions against companies which are involved in Nord Stream 2. Do we have to accept transactional approach to trade represented by US president as the new reality? Is it just transactional? Is it based on “deal making”? Or is it a revival protectionism?

Lastly, is U.S.’s “two tracks approach” to China. On one track there is a strategic geopolitical and technological confrontation with China, which is here to stay and no sign of abating. On the other track is the new US-Chinese provisional trade deal and ceasefire in trade disputes. What should be the position of Europe in all of this? Should a more proactive approach be taken?

Jan Macháček, Chairman of the Board of the Institute for Politics and Society.

Moderated by Ivan Hodač, Founder and President of the Aspen Institute Central Europe.