Integration of the Eurozone and Two-Speed Europe 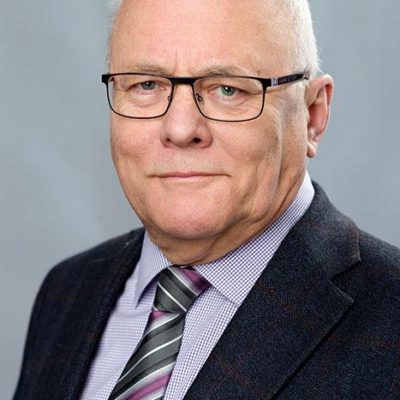 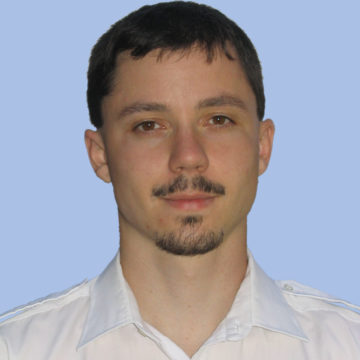 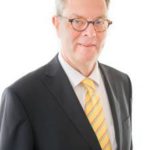 Institute for Politics and Society in cooperation with Prague European Summit organizes a business breakfast called Integration of the Eurozone and Two-Speed Europe.

It is currently discussed that the EU will become two-speed. The harder core should include the eurozone countries, led by France and Germany. Members with “soft” integration rates, and thus without the single currency, should be included in the second group. Two-speed Europe whose biggest supporter is French President Macron, may be a problem for non-eurozone countries. Important issues can be solved by the states themselves or among themselves.

What will be the position of the EU member countries that so far have not adopted the common European currency and do not even plan to accept it? Can the future of these states within the EU be jeopardized even if we remain with the existing system and a two-speed Europe will not form?

The working language of the business breakfast is English.

The breakfast is moderate by Detmar Doering.