The introduction of direct elections of governors and / or mayors 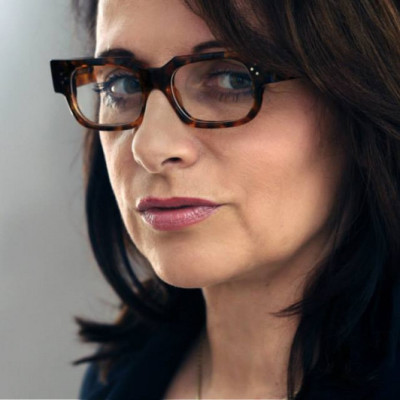 The Institute for Politics and Society is holding a debate related to the introduction of direct election of the main regional and municipal political authorities. The event will be held in Czech and the admission is free.

In Poland, Italy, Norway or Germany it is a usual part of political life. In the Czech Republic it has just been discussed on the edge. During the last several days it is often mentioned even by politicians. The reason might be that the legal responsibility of elected regional council presidents (RCP) and mayors is increasing, however not their competence. They frequently assume the official structure from the previous political representation and more often they struggle with narrow majority in a local authority council. Some of them see a way out of such situation within the department of the mayor’s / RCP’s competences, which are different from the competence of local authority council. In many states, the above mentioned is conditioned by the direct election (together with the status of those entities at the same level of hierarchy of a municipality / region), and thus more powerful mandate of a mayor or RCP.

Do we need the direct election proces of mayors / RCPs? Would be the more powerful mandate taken as a reason to grant more extensive powers? What would such process require and what kind of impact it could have?

Among the panelists will be:

The debate will také place on May 19th 2016, at 5 p.m. in Schebek Palace (Politických vězňů 7, Praha). The debate will be hosted by Marcela Voženílková, the analyst of the Institute for Politics and Society.