Is marriage for all truly for everyone?

The Institute for Politics and Society kindly invites you to participate in a debate on the current problematics of marriage. 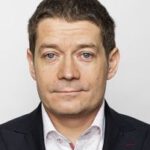 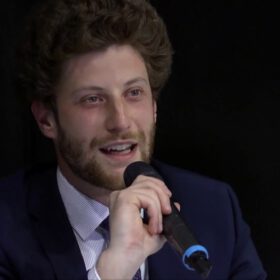 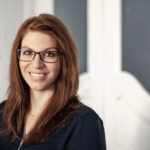 Currently, there are two types of legislation suggestions regarding marriage in the Chamber of Deputies. The first, “marriage for all” includes same-sex couples and the second, more conservatively, stands for the original constitutional definition of marriage which states that it is a bond between a man and a woman. The political and public opinion is now divided with each side having supporters as well as opponents. At the same time, a large portion of the public does not properly understand the problem, or, they simply do not care about the results. Come and listen to the arguments for and against from the representatives of both camps and create your own opinion.

Most of the Czech support marriage for all so why have not the Chamber of Deputies voted on the Equal Marriage Bill yet, not even after 18 months? What are the problems of rainbow couples because of the fact that they are not allowed to enter into marriage? And what it means for their children? We are one of the last democratic countries to accept marriage for everyone. So far, there are 29 countries that have done so; this represents 1 billion people. What were the consequences of accepting this change in these countries?

Patrik Nacher, Member of the Parliament of the Czech Republic, Chamber of Deputies

The debate will be moderated by Marcela Konrádová, an external analyst of the Institute for Politics and Society.

The event will be held on the 9th of January 2020 from 15:00 to 17:00 at the building of the Chamber of Deputies of The Parliament of the Czech Republic, room number 205, Sněmovní 1, Malostranské náměstí 7, Prague.