Liberalism is not Dead

What is the meaning of the word liberalism today? What are the values that liberals possess or adhere to? It seems that there was time when the meaning of the word liberalism was conceptually simpler than today. There were classical liberals, who emphasized a smaller state, clear rules, limited regulation, as well as individual freedom and responsibility. Classical liberals would oppose the prohibitions and restrictions that are constantly increasing in today´s world. One of the main attributes of classical liberals is that they welcome positive attitudes towards dialogue, diversity of opinion, and free discussion. 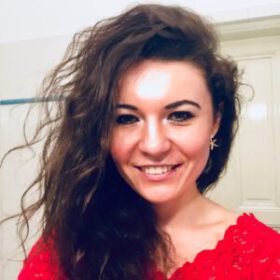 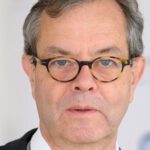 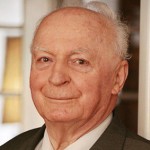 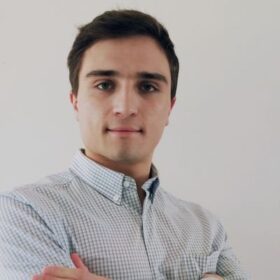 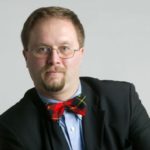 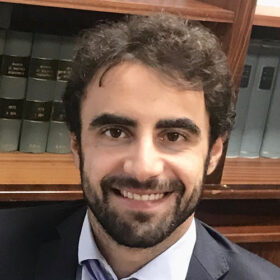 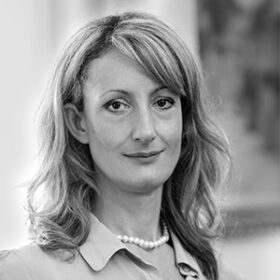 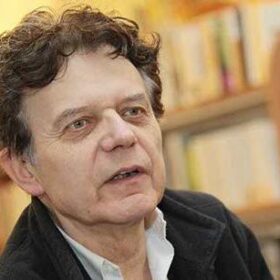 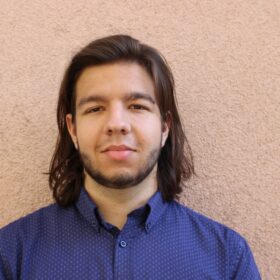 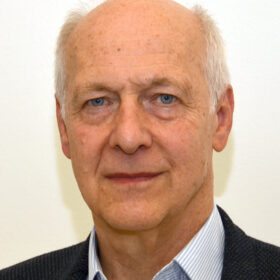 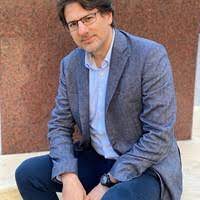 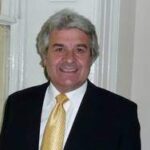 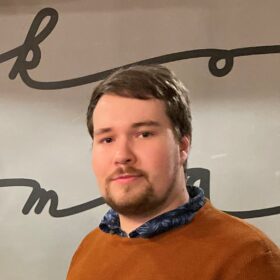 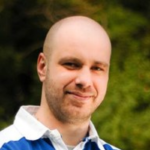 Edvard Outrata, Former Senator, Member of the Board, Institute for Politics and Society

Moderator: Jan Macháček, Chairman of the Board, Institute for Politics and Society

Moderator: Jan Macháček, Chairman of the Board, Institute for Politics and Society

Miroslav Crha, Reconstruction of the State

Liberalism is not Dead

There have always been libertarians and anarcho-liberals who have similar attitudes as liberals, but they are more radical and perhaps even fundamentalists, according to some people. Their vision is also more utopian and less prone to compromise. Similar to liberals, there have been many types of libertarians, but in general they believe in private currency, private courts, are against modern central banks, et cetera. However, there is the word liberalism and a liberal, as it is understood in the United States. According to the American point of view, a liberal is someone who is more of a socialist, a progressive, and is most likely intolerant of different views, beliefs, and or ideologies, more specifically if they are opposed to their own views. Nowadays, many Europeans have begun to adopt this American terminology.

Today, infringements on human freedoms have increasingly occurred. These are infringements which liberalism is antithetical to and therefore liberals should oppose. Some of these infringements include increased travel-related controls and restrictions due to the potential threat of terrorist attacks, increased restrictions/limitations of freedoms within a pandemic situation, and, of course, increased restrictions/limitations on the Internet. We are currently witnessing an entirely new level of censorship and restrictions on freedom of expression on the Internet. One of the final infringements, that also directly ties into Internet censorship, is the demand to not to resist approved scientific opinions, with which modern governments  desire to manage modern societies. These scientific opinions relate to climate change, the pandemic, etc.

With this pretext in mind, the pivotal questions in this scenario are: Why there are so few liberals in Europe? Why are they always weaker against conservatives, socialists and greens? Can we consider a conservative a natural ally of a liberal? Viktor Orbán, for example, recently proclaimed that the liberals are the conservatives arch-foes. Did he mean progressives as opposed to liberals? Did he say it purposely? How does the concept of liberal democracy relate to liberalism? How can we describe the relationship between liberalism and constitutionalism, or between liberalism and federalism?

Please note: You can either participate physically or virtually. Registration for this event must be confirmed by the organizers! 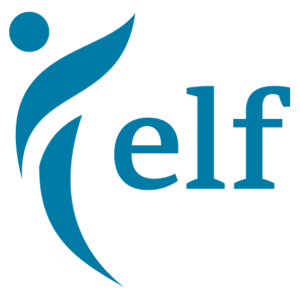