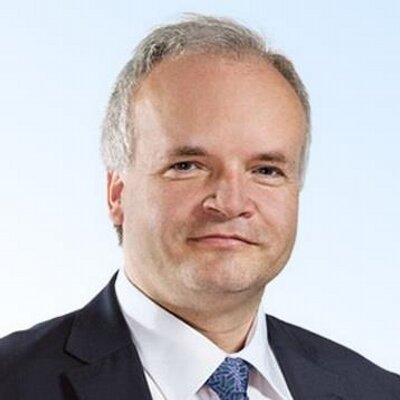 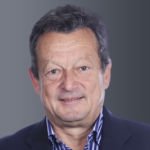 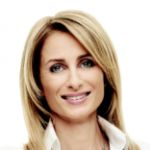 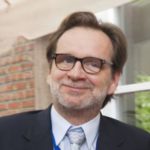 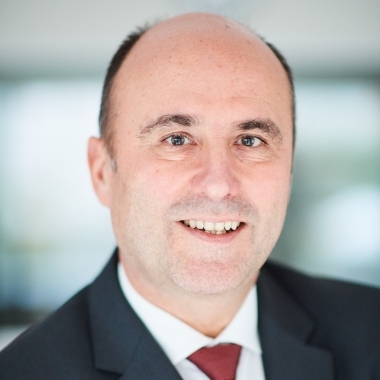 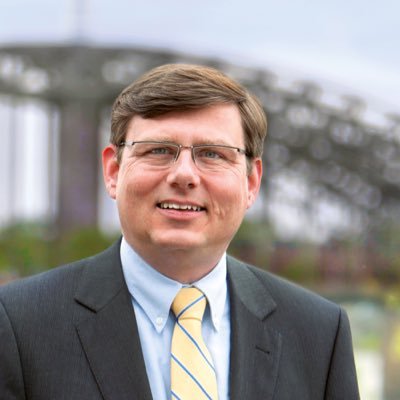 Delegation of Prague to the EU, the Institute for Politics and Society and the European Liberal Forum coordially invite you to the discussion "Multi-speed Europe".

Europe à la carte or multi-speed Europe has been discussed for a long time. President of the European Commission Mr. Juncker presented multi-speed Europe as one of the scenarios for the future development of the EU. Those who are strong and ready should not be stopped from further integration and this issue also became more topical since Macron was elected. Integration should concern the fight against terrorism, common border security and common defence. This tool should act as some form of separation from countries with illiberal tendencies such as Poland and Hungary. Alternatively, it could also be used as a leverage against countries, which refuse their share of refugees established under the quota system. The most important aspect of multi-speed Europe is, however, to finish the integration of the Eurozone.

Speakers in the second panel:

Martin Povejšil, Permanent Representative of the Czech Republic to the EU

The discussion will be moderated by Jan Macháček, Chairman of the Board, Institute for Politics and Society and it will take place on 7th November 2017 from 7:00 pm in Prague House, Avenue Palmerston 16, 1000 BRUXELLES, BELGIUM. The event is held in English. 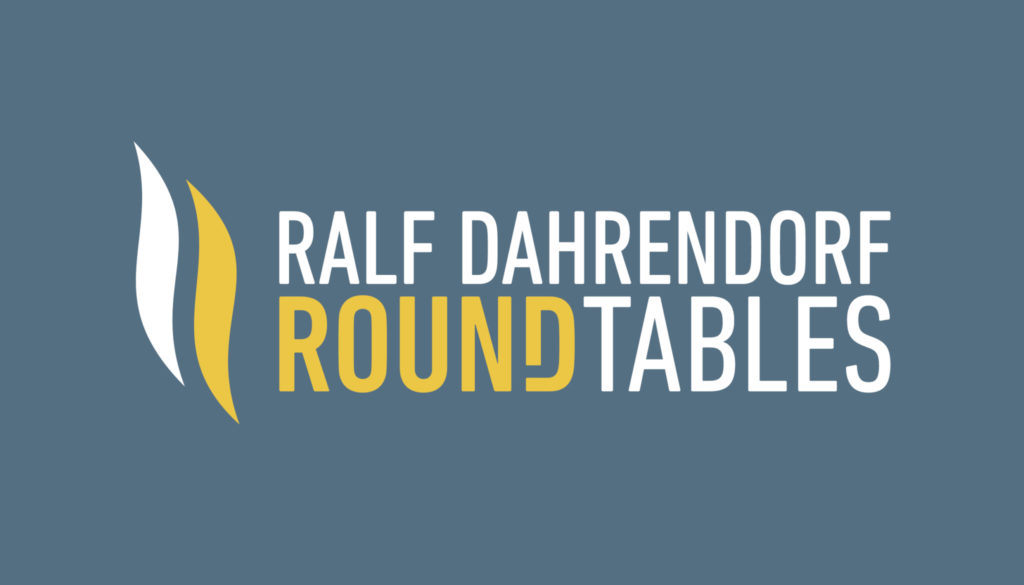