Opportunities for Europe after Brexit

European Liberal Forum and the Institute for Politics and Society in cooperation with the Prague House in Brussels invite you to the roundtable discussion on Opportunities for Europe after Brexit. 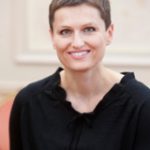 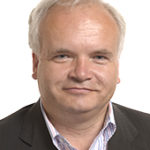 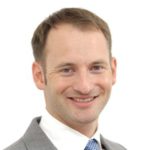 Brexit is becoming a reality and will affect all EU member states. As the EU has never experienced the leaving of one of its member states, there are several key questions that no one can answer with certainty. The political and economic impact of Brexit will be noticeable on both sides of the Channel, and the expectations among politicians, businesses and citizens are enormous. Yet Brexit can also be seen as an opportunity: as a wake-up call for the EU, as an impetus for reform, as an opening for further cooperation in areas such as defence or finance, or as a new lease of life for integration. Many hope that Brexit will not change our lives as radically as some experts predict, but perhaps it can also trigger change for the better.

Lucie Čadilová, Director, Delegation of Prague to the EU 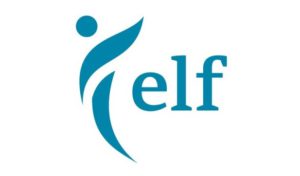