Position of Central European and V4 countries within the EU 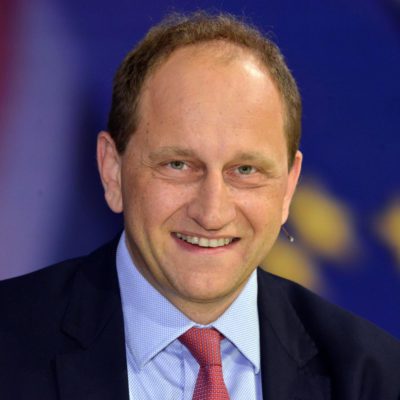 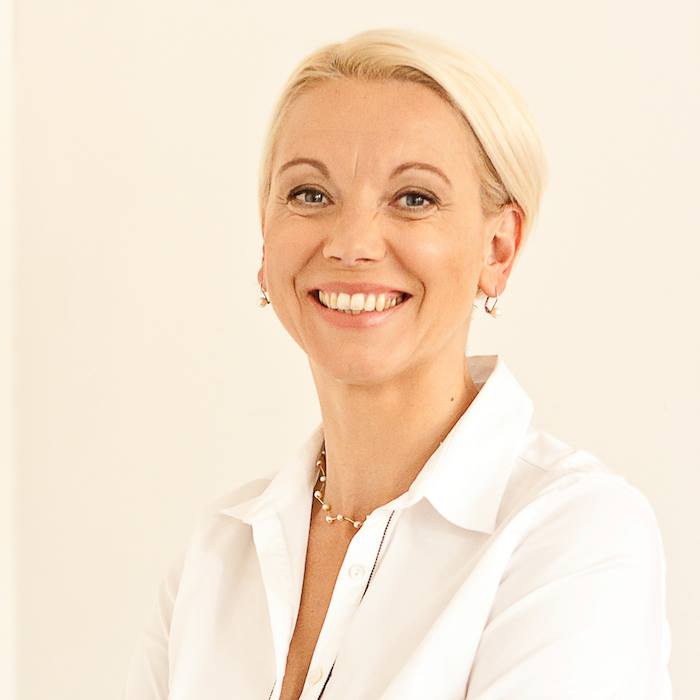 European Liberal Forum and Institute for Politics and Society in cooperation with Prague House cordially invite you to the discussion Position of Central European and V4 countries within the EU.

Even though it is still not clear if the EU will transform into two groups of member states – a recognizable core (with more integration) and the periphery (with less integration) – there are certainly some proposals which lead to this direction. Thus, this is a topic of current public, diplomatic and expert discussions. Nevertheless, even within V4 Group we can observe different points of view on the future of the integration process. Slovakia declares that it must always stay within the core of Europe, alongside Germany and France. Moreover, Slovakia is a member of the Eurozone, whereas the rest of the group is not. Poland and Hungary, which are criticized for their authoritarian and illiberal tendencies, want to integrate less. The Czech Republic desires to be a part of the core, but in its own conception – outside of the Eurozone. Despite rather different approaches towards the EU, all Visegrad countries refuse as one-man mandatory migrant quotas.

What is the future of the Visegrad Group and can it get an inspiration from other regional groups within the EU, for instance from Benelux? European Commission is against multi-speed Europe, but what about Germany and France? Will intergovernmental arrangements strengthen? Will multi-speed Europe (if it happens) have economic and security impacts on the V4 countries? How will be all these issues reflected in a new EU´s budget, which is becoming a very hot topic?

Alexander Graf Lambsdorff, Deputy Chair of the Group of Free Democrats in the German Bundestag

The debate will take place on 10th April 2018 from 7 pm in the Prague House (Avenue Palmerston 16, Brussels). The debate will be moderated by Jan Macháček, Chairman of the Board of Trustee, Institute for Politics and Society.