Direct democracy – Do we want to be Switzerland? 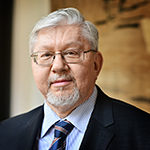 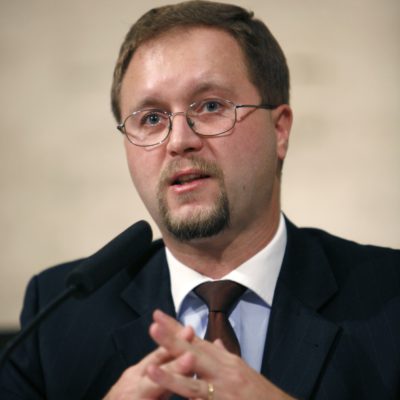 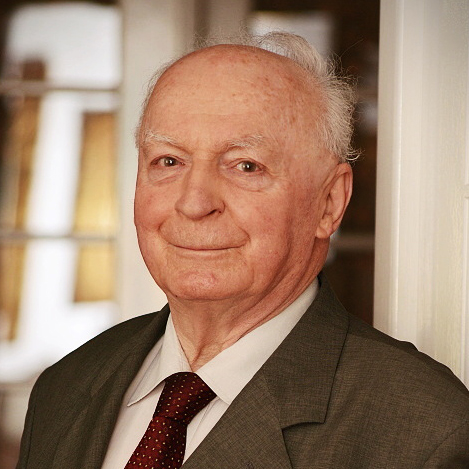 Institute for Politics and Society and Helena Válková, Member of Czech Parliament, organize a public debate on Direct democracy - Do we want to be Switzerland?

Over the last few months, an attractive and conflicting topic of public debates is the addition of elements of so called direct democracy to a parliamentary democratic system. Twenty-five years after the Czech Republic was established, we are experiencing a big decline in public confidence in politicians and political institutions. As a cure, some political actors offer elements of direct democracy which could enable citizens to make a direct decisions about the issues and select people in public functions. The most frequently discussed are two elements; countrywide referendum and the direct election of city mayors. There are specific proposals in the Chamber of Deputies and the political parties are seeking a compromise that is necessary for the approval of constitutional changes. The media discussion lacks a rational approach that would assess the necessity and contributions of each proposal and its most appropriate legal form.

Helena Válková, Member of Czech Parliament and Member of the Constitutional Legal Committee

Kateřina Valachová, Member of Czech Parliament and Member of the Constitutional Legal Committee

Aleš Gerloch, Head of the Department of Constitutional Law at Charles University and Deputy Chairman of the Legislative Council of the Government

Edvard Outrata, Member of the Senate Commission for the Constitution

The debate will be held in room no. 205 in the Chamber of Deputies, Sněmovní 1, Prague. When entering the building, it is necessary to submit your identity card.