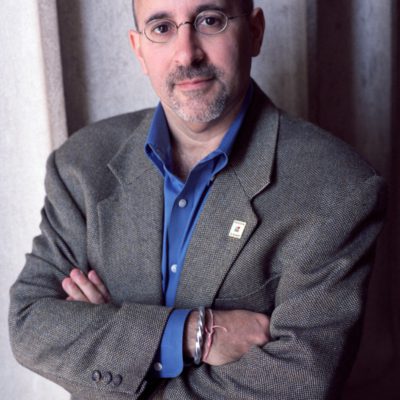 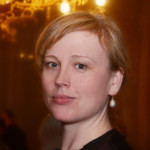 The Institute for Politics and Society invites you to the debate "Registered Partnerships - 10 Years Later."

Last year in March marked 10 the years since the law on registered partnerships was adopted in the Czech Republic. The approval of the law was accompanied by an emotional discussion and the fears of that time have now been seen as unjustified. The same emotional discussion occurred when a  possible change in the law to recognize of rainbow families did not go through the Chamber of Deputies.

How does the Czech state approach gay and lesbian couples and families? What are the wishes and needs of those concerned? Why, eleven years after the Adoption of the Registered Partnership Act, we have failed to the promote equal rights to homosexuals?

To address this topic, we have:

The debate will be held in Prague on 23 May at 18:15  at  Avoid Gallery , moderated by Anna Shavit , political marketing expert with the Department of Marketing Communication and PR (FSS) at Charles University.