Russian assertiveness at the borders. Threat for democratic systems in Central European Countries? 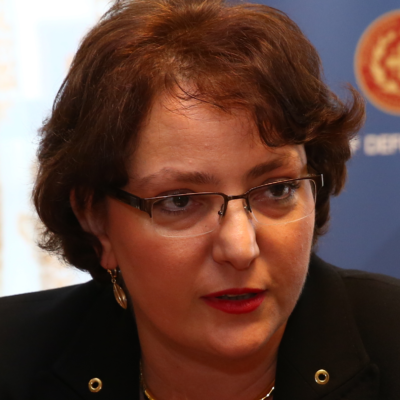 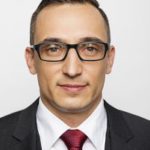 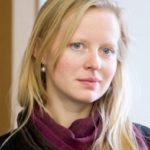 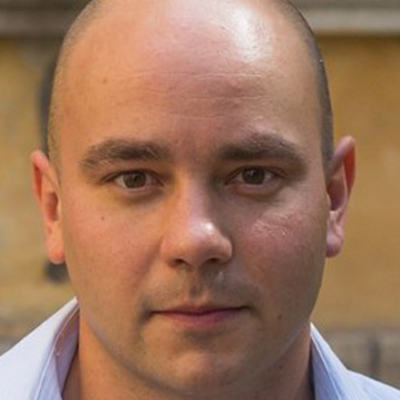 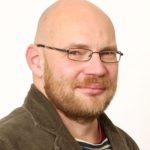 Institute for Politics and Society invites you to a debate Russian assertivenness at the borders. Threat for democratic systems in Central European Countries.

Especially since 2014, when the Crimea was annexed and the conflict in Ukraine started, there has been a significant change in Russia’s behaviour in the international scene. Russia is strengthening its activities against countries considered to be hostile. Russian operation, massive propaganda, and disinformation are one of the challenges for still relatively young Central European democracies.

Jaroslav Bžoch, Vice-Chairman of the Committee on Foreign Affairs, Chamber of Deputies of the Parliament of the Czech Republic

Greta Monika Tučkutė, Advisor to the Minister of National Defence, Republic of Lithuania

This event is part of the Festival of Democracy,
associated program of the Forum 2000 Conference.