Small, medium and large farmers, countryside like one family 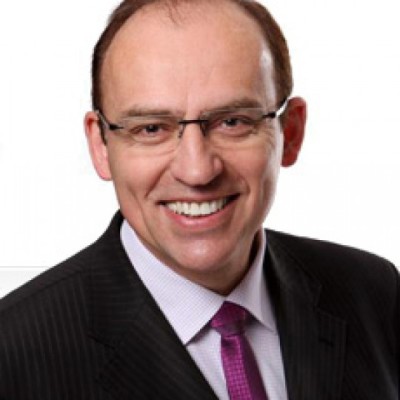 The Institute for Politics and Society organizes a public debate called Small, medium and large farmers, countryside like one family. The event will be held in Czech and the admission is free.

Czech agriculture has undergone a significant change in the past 100 years; the original agricultural structure started from the Parcel Reform at the beginning of the 20th century, and was forced to undergo changes under the communist collectivist regime in the 50s and 60s. During these years, almost all private agricultural land was reallocated to the state. Since 1989, we can observe the changes in the structure of the agricultural status, on the one side there are more small and medium scale farmers, on the other side there are big agricultural companies that continually expand compared to the state owned farms in the previous regime.

Is Czech agriculture just a business opportunity with a typical focus on the concentration of capital, or is it supposed to fulfill a societal function and shape the agricultural infrastructure in the remote countryside?

Pavel Šrámek, Member of the Czech Parliament, Deputy Chairman of the Subcommittee on food, veterinary activities and livestock production.

Josef Stehlik, Chairperson of the Association of Private Agriculture

Peter Mahr, President of the Young Agrarians Society of the Czech Republic

Jiri Hrbek, Director of the Statistics Department of Agriculture, Forestry and Environmental CSO