Southern and Central Europe after the Crisis: indispensable partners of the European future. The role of Portugal and the Czech Republic 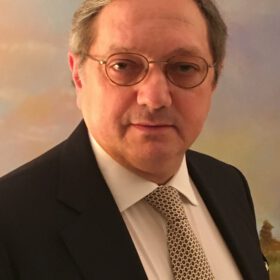 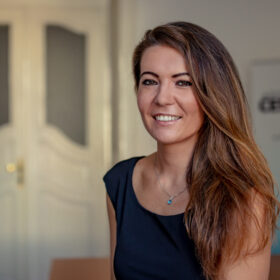 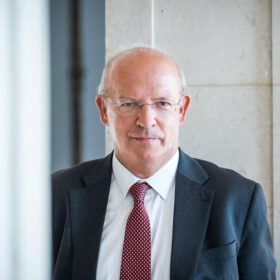 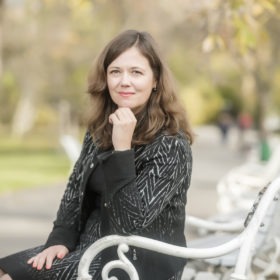 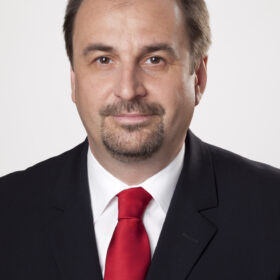 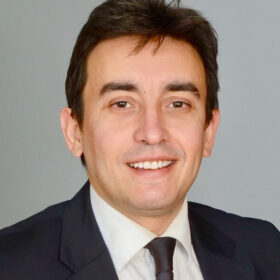 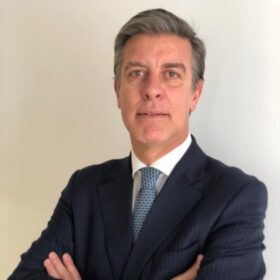 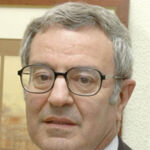 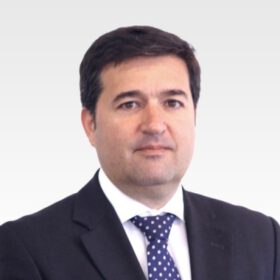 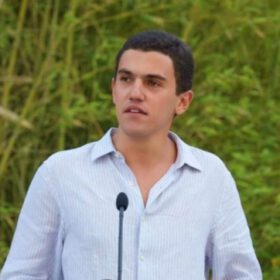 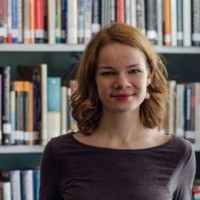 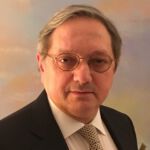 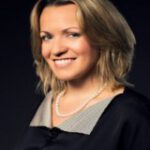 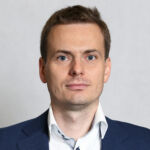 The COVID-19 pandemic and its socio-economic consequences represent an unprecedented challenge for the Union and its Member States.  Moreover, the complexity surrounding the Brexit process adds a testing element to this scenario of general uncertainty. For that reason, the Portuguese Presidency will aim at strengthening Europe’s resilience and people’s confidence in the European social model by promoting a Union based on the common values of solidarity, convergence, and cohesion. Portugal will do its utmost to start a new cycle during its semester at the helm of the Council of the EU, focusing on the entry into force of the Multiannual Financial Framework (MFF) 2021-2027 and the implementation of the innovative toolbox agreed at the July’s 2020 European Council, to promote Europe’s strong recovery and resilience.

Moreover, and despite the current uncertainty still surrounding the next steps regarding the Conference on the Future of Europe, the Presidency will give its best contribution to making the Conference an opportunity for an open and wide debate with the involvement of the institutions and citizens on the orientation and results of European policies, seeking the best ways to move forward.
This conference of ours in Prague, coinciding with the final month of the Portuguese Presidency, aims to contribute to the broader debate on the role that Portugal and the Czech Republic can play in strengthening the partnership between European regions and by exploring their added value to the European Project.
At a time when the future of Europe is high on the EU’s agenda, rethinking intra- Union relations is an essential starting point.

Moderator: Dana Kovaříková, Head of the Representation of the European Commission