The Chinese investments in the Czech Republic 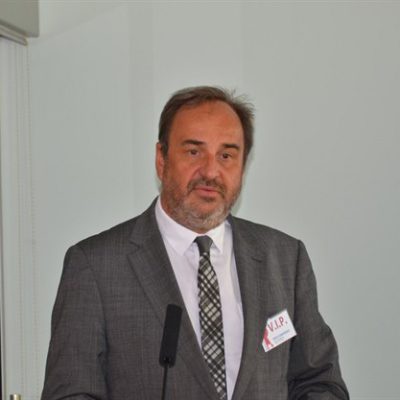 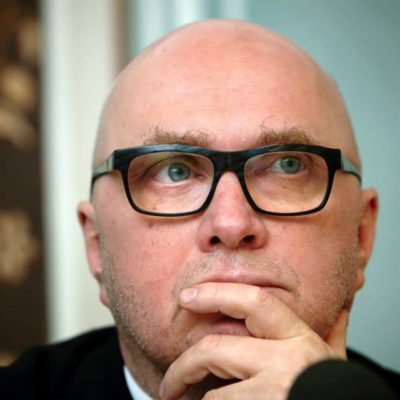 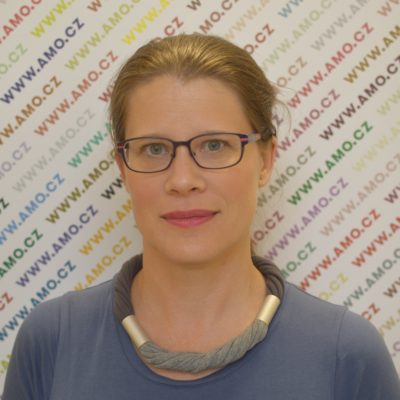 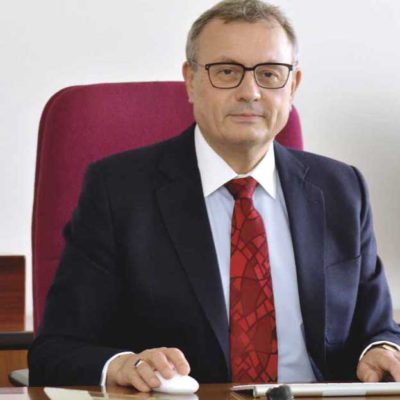 The Institute for Politics and Society invites you to a debate "The Chinese investments in the Czech Republic".

Issues surrounding Chinese firms and their effect on the Czech economy have caused quite a stir in the last year.

You can debate with:

The debate will be held at 13th of November, 17:00 – 19:00 at Federal Assembly (Vinohradská 1, Prague). The moderator will be Petr Kolář, Former Ambassador of the Czech Republic to the USA and Russia and Senior Adviser of Squire Patton Boggs.