25th anniversary of the Constitution of the Czech Republic 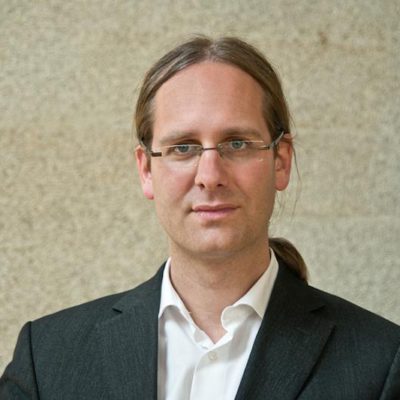 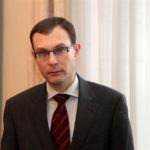 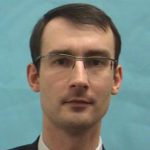 The Institute for Politics and Society is holding a debate to mark the 25th anniversary of the Constitution of the Czech Republic - 'The history of building Czech democracy and its legal framework'.

JUDr. Hana Marvanová, lawyer and former deputy chairman of the Chamber of Deputies

The debate will be moderated by Milan Hamerský, lawyer and political scientologist and Kristián Léko, lawyer and journalist.