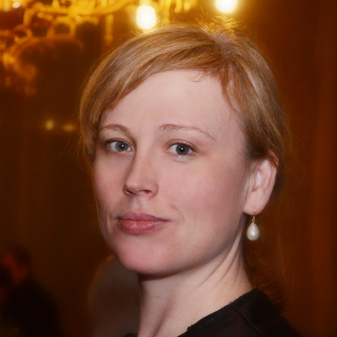 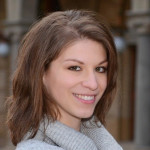 The Institute for Politics and Society and The American Center are organizing a debate called "President Trump´s Administration" The debate will be held in Czech.

On January 20th, Donald Trump was inaugurated as the 45th President of the United States.  One month after the inauguration, join us in a discussion organized by the Institute for Politics and Society to examine President Trump’s first steps in office and what it means for the Czech Republic.  The panel will include Daniel Anýž, journalist and expert on American politics, journalist Veronika Bednářová, Jan Macháček of the Institute for Politics and Society, Petr Kolář, a former ambassador to Russia, US, and Anna Shavit, an expert on political marketing and communications from the Faculty of Social Sciences of Charles University.

Come join us and moderator Marcela Voženílková, an analyst at the Institute for Politics and Society, at the discussion held Thursday, February 23 from 18:00 pm to the American Center (Tržiště 13, Prague). Program will be in Czech without translation service.