What impact will the Presidency in the Council of the EU leave this time?

The Institute for Politics and Society invites you to the business breakfast "What impact will the Presidency in the Council of the EU leave this time?" 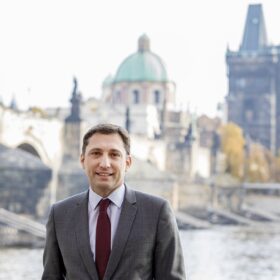 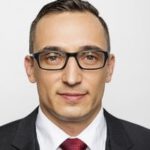 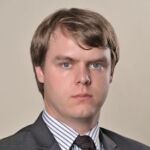 The Czech Republic is about to assume the Presidency of the Council of the EU for the second time in history from the first of June 2022. Not only the coordination with other institutions of the EU but also with member states sharing the presidency is the key to success. France, Sweden, and the Czech Republic follow on from former presidency trio Germany, Portugal, and Slovenia.
In the period between January 2022 and June 2023, it is probable that the political field is going to be unstable. In France, the presidential elections are coming, in Sweden, there will be parliamentary elections. In the Czech Republic, after the complete change of the government, there might be some chaos which would be reflected also in the Presidency of the Council of the EU.

The Czech presidency brings new opportunities but also new challenges and responsibilities. The priority is talking about the integration of Western Balkan countries to the EU, safety, improvement of the internal market, or development of the climate change package in the context of sustainability.

Jaroslav Bžoch, Vice-chairman of the Committee on Foreign Affairs and Committee on European Affairs, Parliament of the Czech Republic,

The moderator of the event is Jan Macháček, Chairman of the Board, Institute for Politics and Society.

The closed debate will be held on the 1st February 2022 from 8:30 to 10:00. The working language of the business breakfast is English. The event is by invitation only.