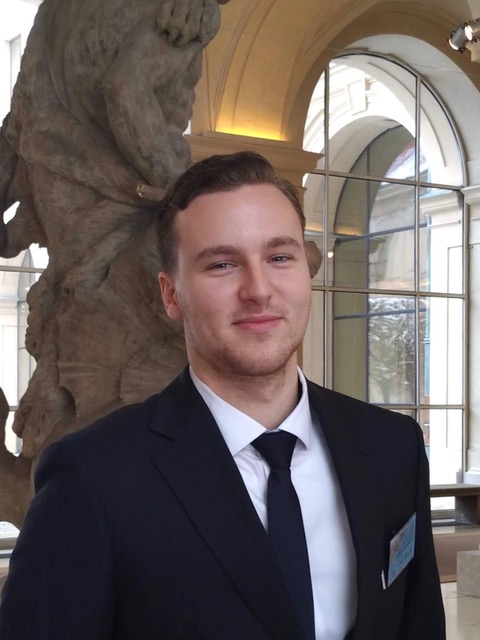 I did my internship at the Institute of Politics and Society for 4 months in the winter/spring of 2019. My interest in doing so was to be in the heart of Europe, exercising some of the skills I had obtained doing my Bachelors in International Relations a few months prior.  In this regard I believe the internship was a useful experience for my professional career and skills. During my internship I was able to sit in on conferences that were interesting and complex on various issues that affect both the Czech Republic and the EU in economic and political spheres. My principle interest is the security field, and learning how to write reports, organize and analyze these conferences and meetings was a useful skill that I’m sure to use in the future. I was equally able to use my knowledge and writing skills in various larger reports and articles. Living in Prague was also an interesting experience in its own right, as it is a growing and vibrant city with a strong international presence academically, politically and economically in Europe.

The principle report I worked on was with another intern, comparing the campaign and marketing strategies of Donald Trump and Bernie Sanders during the 2015/16 election cycle in the United States. It was an interesting subject matter, and with the help and guidance of the company CEO we managed to write a complete and cohesive paper. I was equally given a bit of freedom to work on other article ideas I thought would be both interesting to work on and benefit me in future endeavors. The hours were flexible, and I found myself being able to work on writing at home as well as in the office if I so chose. While the office is rather small, with only a few interns and analysts, I found that it did not take away from how active the scene could be, with frequent debates and conferences being held at any given time that added some dynamism to the work environment. I was able to meet qualified people that had interesting views and opinions both on subject matter we were addressing but also myself, which gave me the opportunity to network and discover things I wanted to do in the future.

I’d say the highlight of my time at the institute were the events. I was lucky enough to participate in the Digital Czech Conference, which opened discussions on various interesting topics in the tech world, and had a few high profile people participating.