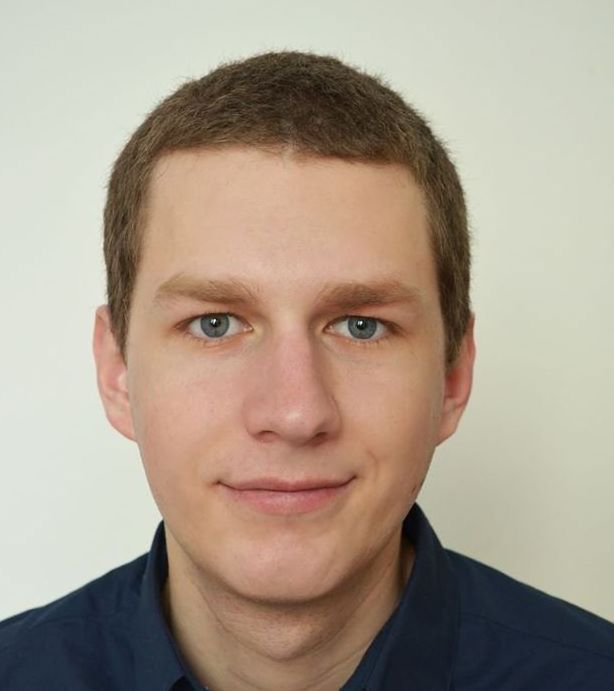 In my opinion, in today´s system of higher education and the current situation of graduate employment, it´s essential to participate in various projects and internships during one’s studies.  One of the best ways of acquiring new knowledge and skills is the experience of mobility Erasmus+. As a student of Public Administration my interests include everything connected with the public sector and therefore have decided to participate in the internship at the Institute for Politics and Society in the Czech Republic. One of the advantages of mobility program is, for example, the grant which you receive before starting the internship. All associated costs can be covered by this grant which enables you to fully concentrate on the internship. I have been in the internship for 2 months and have already come into contact with high-ranking individuals from the Czech and foreign political environment, acclaimed experts in different areas such as industry, education or foreign policy. 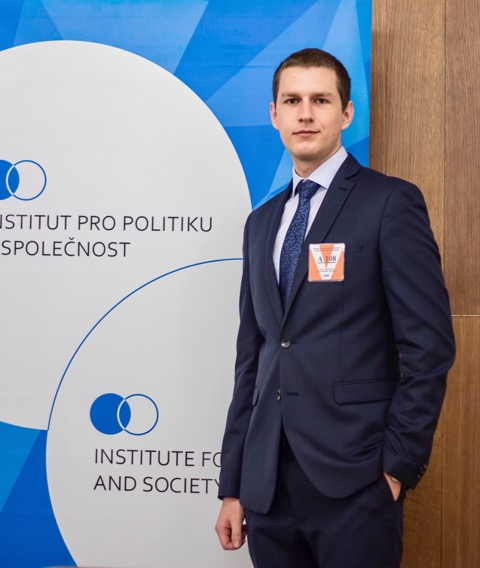 The advantage this internship offers me includes the possibility to engage in areas in which I have no previous experience. For example:

I took part in different debates that featured interesting people and I had the opportunity to discuss current issues of the Czech Republic, current situations in foreign countries and foreign policy etc.

Debates and conferences in which I participated:

How to turn Prague into a modern metropolis of 21. Century? – Breakfast with Petra Kolínska, the Deputy Mayor of Prague, and Petr Hlaváček, former director of the Institute of Planning and Development. It was interesting to watch the exchange of views of both panelists regarding the change of municipal plan of Prague. A plan was presented during the debate which features a change of paradigm.

Dependency of the Czech economy on the automotive industry – I enjoyed the discussion of different views between the Škoda representative and other panellists. Some of them were claiming that in 15 years that automobile production will decrease to 10% of total production. The debate featured the Deputy Minister of Industry and Commerce, vice president of the Confederation of Industry and Trade and other interesting guests. Also discussed was whether the control of the Czech automotive industry by foreign firms is dangerous and how they would affect the coming revolution the Czech automotive industry.

U.S. Presidential Elections – An interesting debate about the reason populists are getting into leading public office positions and the consequences of candidates who fight to the final round of elections. The speakers were Elizabeth Králová, consultant of the Institute of Political Marketing, Roman Joch, Director of the Civic Institute and other guests who spoke about the major issues which the candidates were using to try to reach voters.

Life after Brexit: A new way forward for the EU – A debate within the international conference Forum 2000 which included Kryštof Kruliš, Researcher, Association for International Affairs and Jan Kovář, Analyst, Institute of International Relations Prague etc.

Ship transport in Prague – Participating in a seminar taking place on a ship was a really pleasent experience. I was writing the report of the debate which featured panellists Jan Kupeček, Director and Managing Director of TBG Metrostav, Klára Němcová, director of the State Navigation Administration or Jan Bukovský, Deputy Director in the Directorate of waterways in the Czech Republic and others.

War of Ideas! Hot or Cold? – The following speakers participated: Alexander Morozov, a Russian political scientist, journalist, blogger and founder of the Moscow blogger club of Immanuel Kant and Alexander Ryklin, a Russian journalist and blogger, editor of the Internet journal “Ezhednevnyi Journal” and others.

On the Goals and Terms of Support of the Scientific Research and Development in the Czech Republic – The aim of the seminar was to outline and discuss steps to support research, development and innovation that must be accomplished during this electional term. Speakers were Rut Bízková, consultant, former President of the Czech Technological Agency, Simona Weidner, Executive Director of ISEA, Petr Matějů, sociologist, university professor, former chairman of the Grant Agency of the Czech Republic and others. 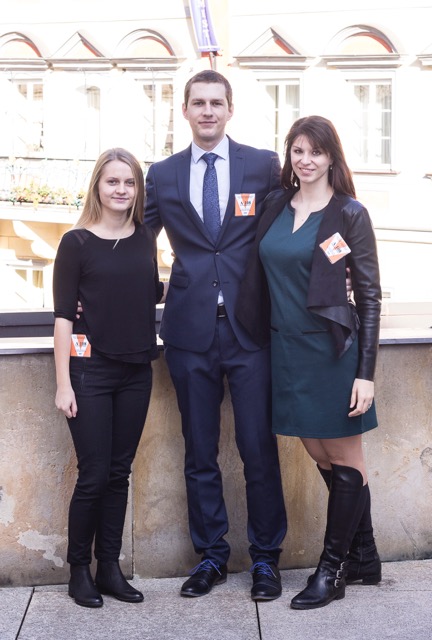 As you have read, the topics were interesting and involved a wide range of fields. I would recommend the internship to students who want to know more, first of all about the Czech political environment and Public Administration. A really pleasant and cheerful team will be waiting for you so you surely shouldn´t be afraid of the experience.