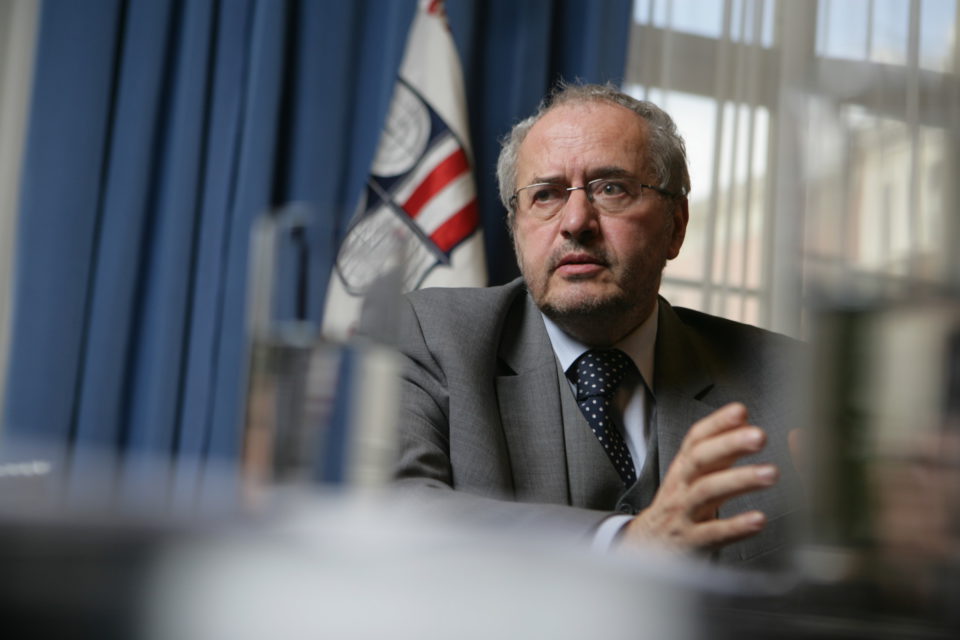 Karel Rais, prof., Ing., MBA, CSc., Dr. h.c. works at Brno University of Technology. He has been a Member of the Parliament (ANO Movement) since 2013.

Since 1989, he has taken part in founding numerous joint international degrees (such as Joint Master Degree with K. Adamiecki University in Katowice, Poland, and Nottingham Trent University in Great Britain).  He co-founded LLM and MPA degrees at Masaryk University in Brno, the Joint MBA degree at Brno Institute of Technology and Dominican University in Chicago, MSc and BA Hons degrees at Brno Institute of Technology etc. He teaches at several universities around the world, such as in Great Britain (e.g. Nottingham), Italy (Florence, Trento), Spain (Sevilla), Poland (Torun) etc.

He has had more than 120 academic articles published, both home and abroad. He has collaborated with dozens of Czech and Slovak companies and firms on dealing with specific strategic and economic issues. In 2012 he was in the final of the Czech Manager Association’s Manager of the Year 2012 contest.

Karel Rais was elected Member of the Parliament for ANO Movement in 2013 and became member of the Budget and Foreign committees of the Chamber of Deputies of the Czech Parliament. He also works in several subcommittees (Business Environment and others), serves as Deputy President of the Permanent Committee for the monitoring of the Financial Analytical Unit of the Ministry of Finance of the Czech Republic and President of the Subcommittee for International Development, etc.