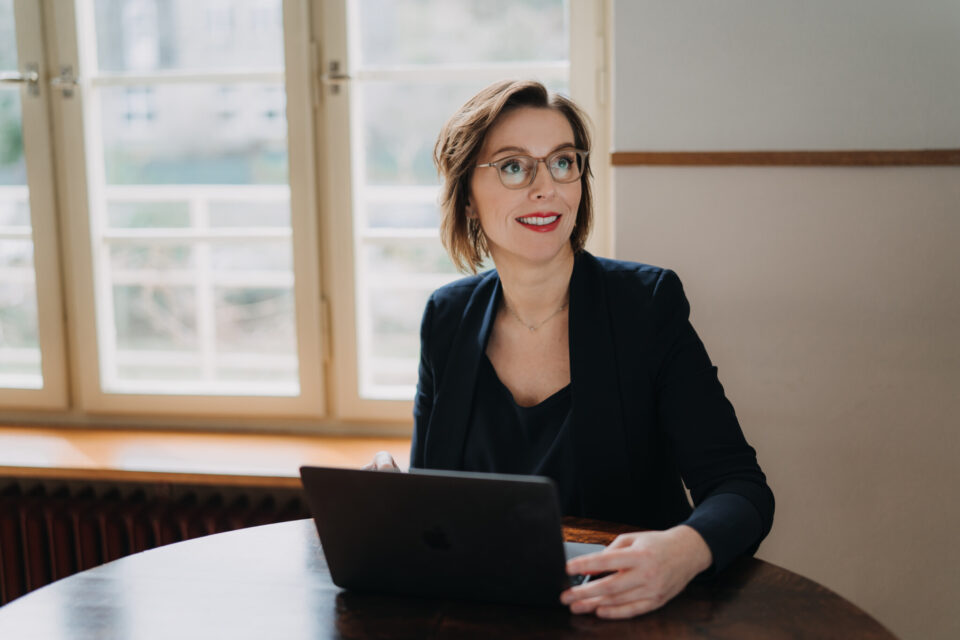 Vice chairman of the Board of Trustees

Martina Dlabajová is former president of the Regional Chamber of Commerce of the Zlin Region (2012 – 2014). For many years she was the coordinator of the Office of the Zlin Region in Brussels. She also founded and managed several companies in the Czech Republic, Slovak Republic and Italy.