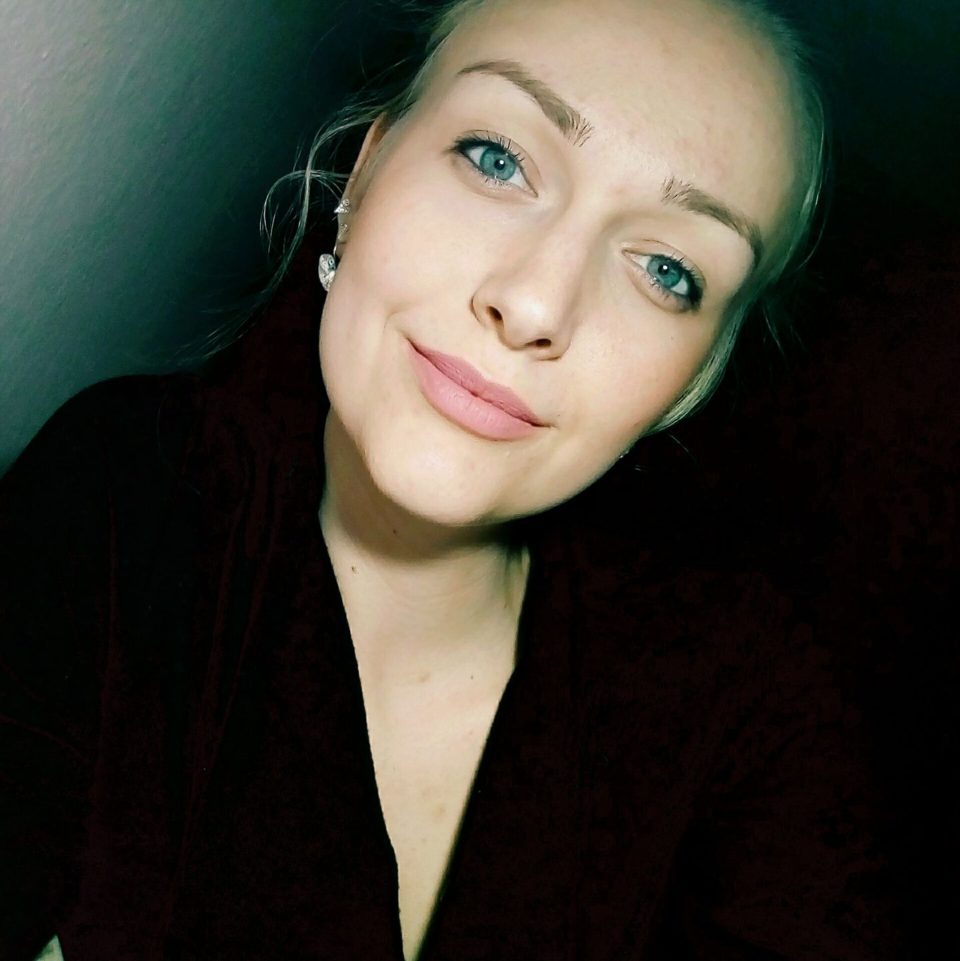 Separate university education is no longer enough today. There is a need to continually educate and demonstrate an initiative. As a university student, I have been thinking about where to go for a long time. Since this was my first experience, I do not have to compare it. I am more than happy to have chosen an internship at the Institute for Politics and Society.

The Institute is relatively small and there are great human relationships. As far as the work is concerned, trainees will get in touch with everything they care about. It’s not just about writing emails as many people think. I worked with a lot of databases, we organized various discussions and business breakfasts. The most interesting discussion was for me the Multiple Challenges for Europe 2017, which took place on September 25, 2017. I participated in a lot of other discussions I helped create, and later I made some of them. I was creating a database of people I later invited for upcoming events. I also had the opportunity to take part in private events at various embassies such as Frederyk Chopin and Czech music at the Polish Embassy, ​​the Gwangju symphony orchestra through the Korean Embassy, ​​or the Last Word discussion that took place on the occasion of the upcoming elections. I have the opportunity to take part in discussions such as: The Chinese investments in the Czech Republic, 100 years since the Great October Socialist Revolution, will capitalism last for another century, eHealth, 25th anniversary of the Constitution of the Czech Republic, Unconditional Basic Income – The End of Work as We Know It ?, Multi-speed Europe, the Tradition of the Czech Monetary Policy, What if … Nobel and VSE: Behavioral Economics, Thaler and Life in the Czech Republic.

In these discussions, I had the opportunity to meet the capacities in the field, which I can not normally meet. The discussions were very instructive, not only did I have the opportunity to meet experts in the field, but I also learned new information. The business breakfast was a bit better for me thanks to the amount of good food we had there. During the internship, I had the opportunity to improve myself in written English thanks to a variety of translations, which was really perfect. This internship was of great value to me, mainly because it allowed me to access areas and situations I would normally not have access to. I was given the chance to help shape the discussions, as I have already mentioned, met with interesting people, I have a better idea of ​​the issues discussed and how such think-tank works.

Traineeships for the Institute for Politics and Society will be a good idea to recommend to anyone interested in internship and not just to them. This internship was time-flexible and took away valuable experience. I am already looking forward to a new experience with the internship, let me compare it.