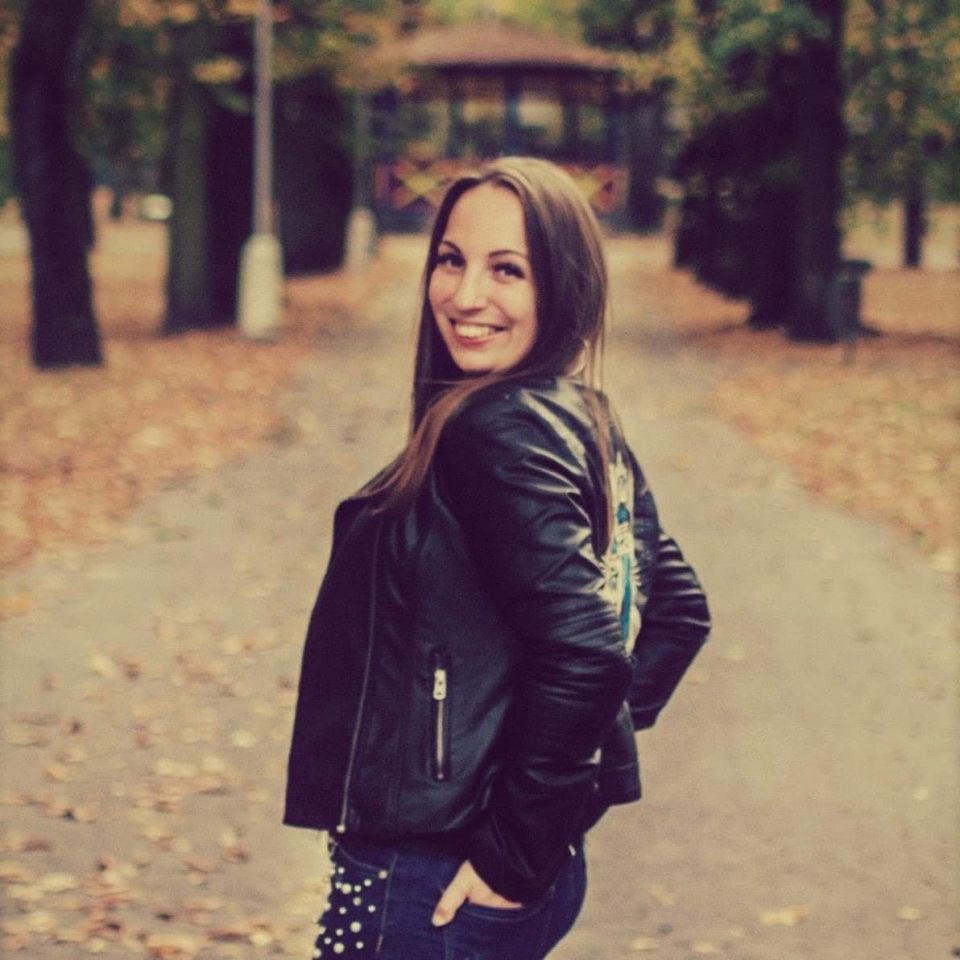 From February 4, 2019 to May 3, 2019, as a student of International Relations at the Faculty of Political Sciences and International Relations of the Matej Bel University in Banská Bystrica through the Erasmus + program, I completed a professional internship at the Institute for Politics and Society in Prague in the Czech Republic. I completed this internship as a project assistant.

During this internship, my job was to assist in organizing and carrying out various debates, discussions or conferences organized by the Institute. At the very beginning of the internship, the largest conference of the institution called “Digital Czech Republic” took place, where I met several interesting people from the areas of politics and digitization. The results of this conference were also reports that I wrote from each panel. I have also written similar reports from various debates, lectures and a business breakfast organized by the Institute. I also had the opportunity to meet various experts, speakers, politicians and, last but not least, ministers or MEPs on such events. It has brought me a few more experiences that I will certainly use in my life, and especially in relation to the field I study. For example, I have learned how to perform properly, how to behave in a circle of high-profile people and, last but not least, I know how such international conferences or public debates are going on. In addition, I also gained a lot of interesting knowledge and information about what is happening in today’s world or politics. If I had to choose three topics that were most interesting for me, it was clearly a panel on intelligent transport at the conference, a business breakfast with the Minister of environment, and a debate about the pull-out of US army from Syria.

As part of my internship, I also had some flexibility, which I also appreciate. I could schedule my own time and schedule the time I would spend at work, and I could go home to Slovakia. I was also satisfied in the case of weekly sick leave due to illness, when I had to stay at home in Slovakia.

If I should talk about some negatives, given the field of ​​my study, that is, international relations, I may have expected a greater link to foreign policy and diplomacy. My job description and overall orientation of the Institute was, however, rather focused on domestic, i.e. Czech policy. For me, as a Slovak, it was basically something new, because until then, in my personal and school surveys, I was only devoted to domestic (in my case Slovak) and foreign policy in the European Union and NATO. Thanks to this internship, I also learned some substantial differences between the functioning of the Czech and Slovak political system and also the differences between the countries themselves in the field of digitization or national strategies for artificial intelligence. And although the Czech and Slovak Republics were once a one state, the differences and their positions on the foreign scene are different.

If I should generalize it, this internship has given me valuable experience, knowledge, information and contacts that I will certainly be able to use in my personal and career future. On the other hand, as I said, I was expecting a broader focus on foreign policy and the international scene. But the truth is that together with the Institute, we have organized a number of debates on foreign affairs, which have broadened my horizons and helped me to understand many of the contexts. Overall, I evaluate my involvement in the internship for the Institute for Policy and Society only positively.