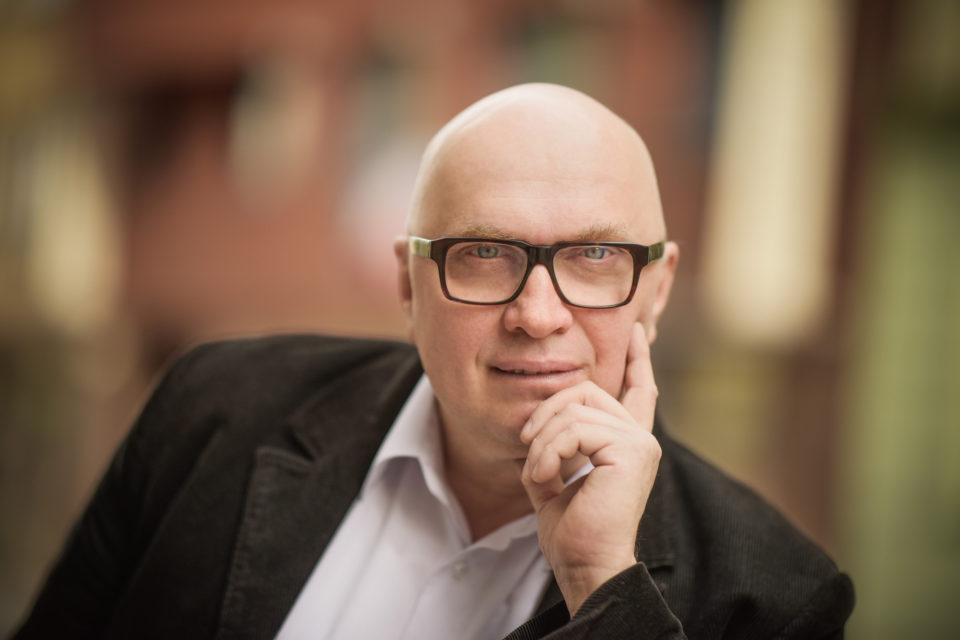 Chairman of the Board of Trustees

Jan Macháček is a Czech columnist and musician. He covers political, economic, European and geopolitical issues. Currently, he publishes his columns in the Czech daily newspaper Lidové noviny and writes his daily column called Monitor JM online. He also provides analysis for Czech radio and TV stations. In 2015 he became a Chairman of the Board of Trustees of the Institute for Politics and Society. He takes part in setting up the strategy and agenda of this think tank, and in organizing debates and conferences on various political and economic issues. From 2011 to 2015, as Chairman of the Board of Trustees, he took an important part in creating the agenda of Vaclav Havel Library.

He is an active musician and as a member of the band “The Plastic People of the Universe”, Macháček helped to form a part of the Czech underground music scene. The band, which has recorded two studio albums, was formerly officially banned from taking part in live shows. He has also been a member of the “Garage” rock group, as a guitarist. Before 1989 he was an active dissident and signatory of Charta 77.

After the 1989 Velvet revolution Mr. Macháček co-founded the country’s first independent media outlet, the weekly Respekt. There he was recognized for his investigative and analytical writing. In 2000 he was the Respekt’s deputy editor-in-chief. Macháček took part in an international fellowship at the National Forum Foundation in Washington D.C., USA, in 1994 and four years later became a Michigan journalism fellow working at the William Davidson Institute at University of Michigan, USA. In 2009 Mr. Macháček published a book called “Mistri sveta amoleta” mostly analysing Czech attitudes towards the global financial crises. His journalism has been awarded on several occasions, including the latest Ferdinand Peroutka Award in 2010.