The Institute for Politics and Society will participate in the Central European Day of Energy.

The essential goals of the first CEDE event are to provide comprehensive information concerning the Central European (CE) energy sectors, as well as focusing on those companies- requiring joint support. We aim to establish a forum for useful networking, discussing energy infrastructure issues, especially in relation to North-South Interconnections in the CE region, and linking the EU with Eastern countries, such as Ukraine. Additionally, we intend to facilitate and promote the development of closer co-operation, in the field of energy security, among the key institutions and industrial stakeholders from our region, with the EU’s policy decision-makers.

This first edition will be focused on the dimensions of the infrastructural needs in the CE region, including the V4 countries, from the perspective of CEEP’s analytical reports.

To learn more about the event please click HERE.

In this report you can read about the following: 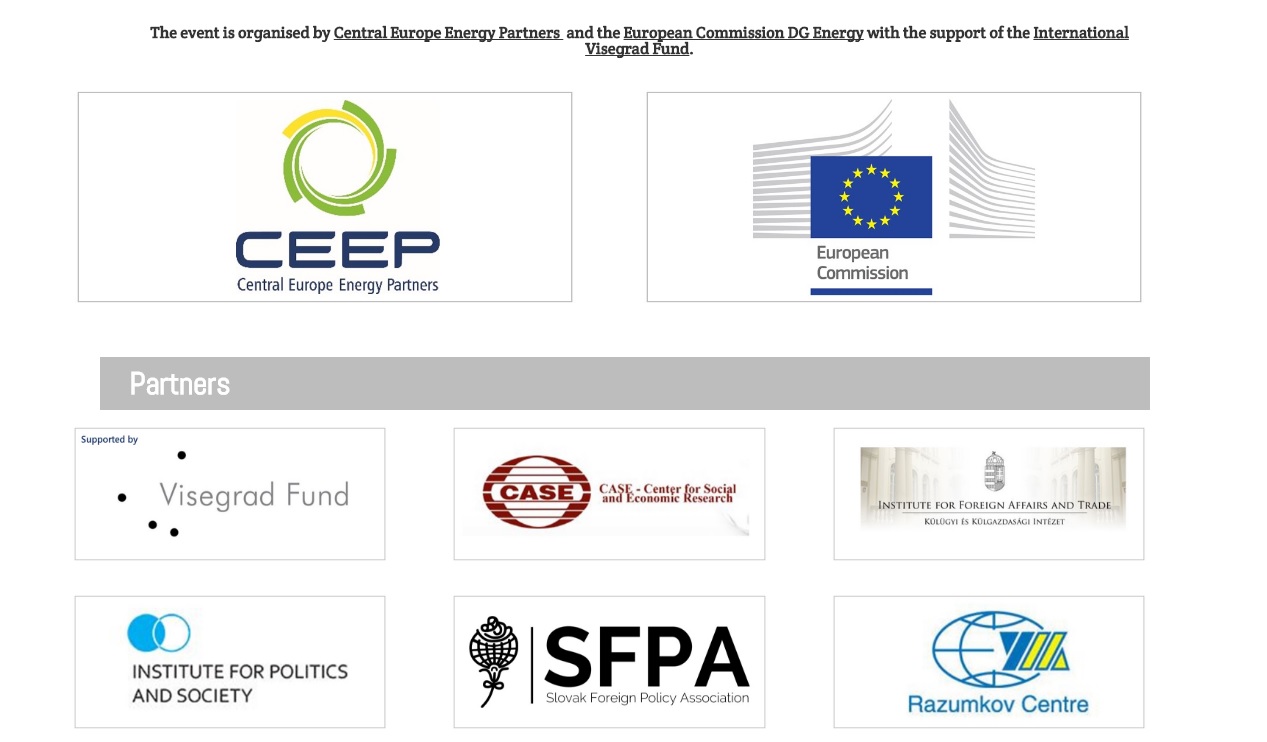