There are multiple challenges for Europe and the European Union. The Brexit added another challenge of cohesion in the EU and future European integration. There is a threat of several other “exits” and distrust in the European Union project. The absence of Britain might jeopardize the functioning of key areas of the EU, even though, if Britain could stay in a closer relationship with the Union following the example of Norway or Switzerland.

Is it even possible? May Britain be a center of financial services in the Eurozone, while it is not itself a member? Could Britain be a part of a single market? Will there be created a multi-speed Europe in terms of integration? What position will serve the Czech Republic and Poland? What is the future of the Eurozone in light of these facts?

Thomas Spiller, President of the British Chamber of Commerce, Belgium

The European Liberal Forum issued a policy paper Closing the Ranks – The EU’s approach to the Brexit negotiations. 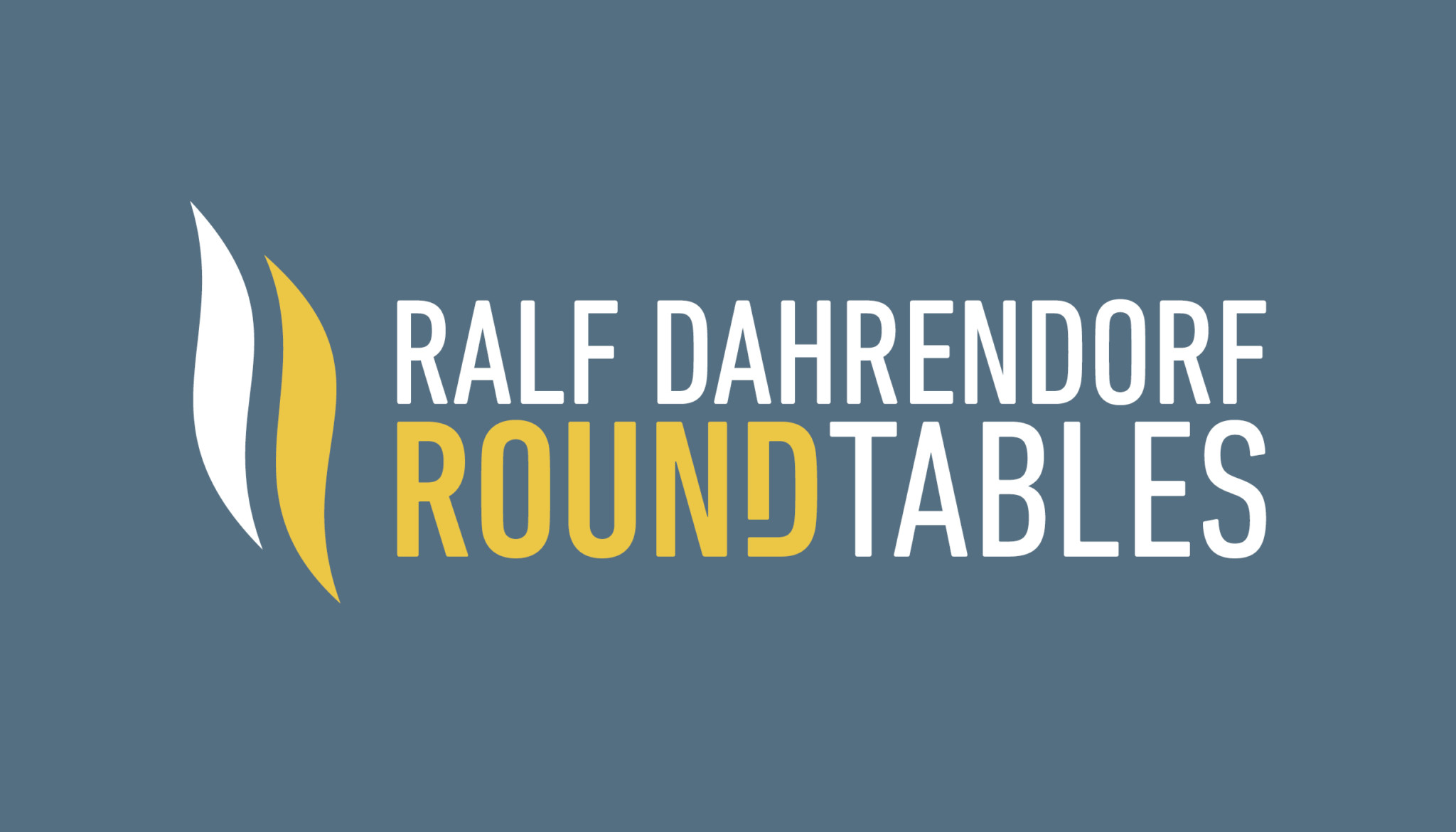