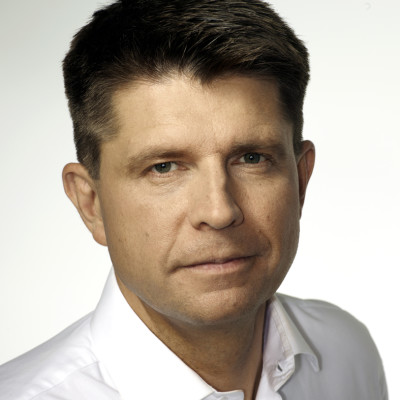 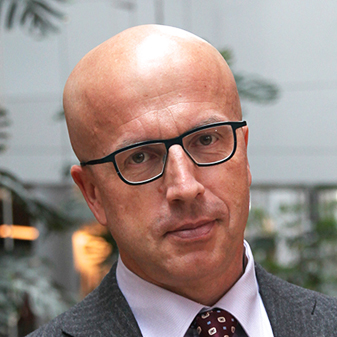 The Institute for Politics and Society invites you to a public debate with Ryszard Petru, Chairman of political party Nowoczesna and opposition leader in the Polish Parliament, and Pavel Telicka, 2nd Vice-President of the Alliance of Liberals and Democrats in the European Parliament.

Challenges for Central Europe from Polish and Czech Perspectives.

The process of Euro-Atlantic integration of Central Europe delivered to this region two decades of stability and growing prosperity. In 2016, however, the region stands in front of numerous challenges: The European Union is mired in multiple crises, still repairing the Eurozone architecture, facing massive migration pressure, trying to prevent terrorist attacks, and, at the same time, working to avoid a “Brexit”.

Populist governments in some Central-European countries distance themselves from liberal democracy and focus on cementing their grip on power by switching off the checks and balances – by paralyzing the constitutional court and tightening media freedom.

This region is however, at the same time challenged from the East: by an expansionist Russia which uses violence and propaganda to undermine the unity of the EU and to redraft the map of the continent.

Come and join us for a conversation between Ryszard Petru, Pavel Telicka, and moderator Jan Machacek. The debate is scheduled for February 22 from 3 pm at Schebek Palace (Politickych veznu 7, Prague). The debate will be held in English without translation.