Schengen – What Is Wrong and How to Fix It? 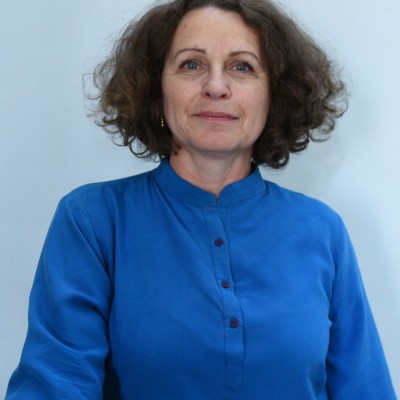 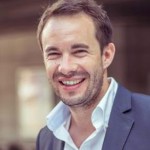 The Institute for Politics and Society in cooperation with the Embassy of the Republic of Poland cordially invite you to a debate „Schengen - What is Wrong and How to Fix it?“

In recent months, many European politicians demanded the closure of external Schengen border in order to protect the EU citizens. Some Member States have even instituted  their national border controls to halt massive influx of migrants. The possibility of establishing of a mini-Schengen has also been proposed and some policy and decision makers come up with the idea of temporarily suspending or even totally ending of Schengen Area. The opponents of such suggestions claim that the refugees and other migrants escaping from ISIS-controlled territories are not to be blamed and that the problem should be solved where it was created.

Is the end of Schengen a real threat? What is the standpoint of the Visegrad group? Is the Schengen border going to be protected by all EU countries in co-ordinated way? What are the most effective mechanisms of strengthening Schengen acquis without hindering free movement of people? How would the end of Schengen change the opinion of Europeans on the EU?

We would like to invite you to discuss these issues and give you the opportunity to express your suggestions as concrete steps for further improvement of Schengen Area.

After the discussion, participants are invited to stay for refreshments and informal discussion.

Jan Macháček, Chairman of the Board of Trustees, Institute for Politics and Society

The debate will be held in English. The debate will take place January 27, 2016 at the Embassy of the Republic of Poland to the Czech Republic, Valdštejnská 8, Prague 1.