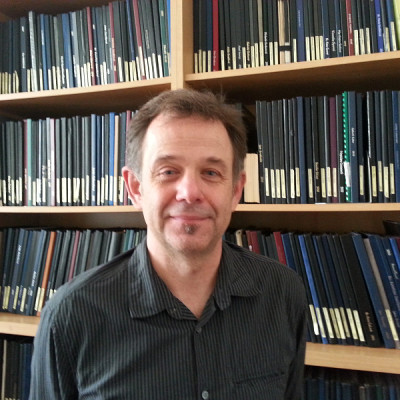 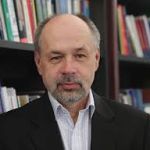 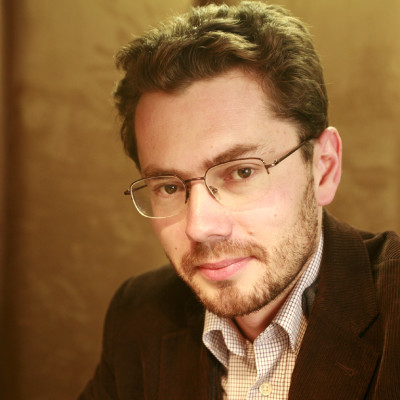 The Institute for Politics and Society invites you to a public debate on the state of the race of 2016 presidential elections.

Who are the presidential candidates in 2016? How will history remember the first U.S. president of Afro-American origin? In what spirit are the primaries and caucuses taking place and what have been so far the main themes of the campaign? What are the chances of electing the first female president of the United States?

The speakers will include:

The debate will be hosted by Jan Macháček, chairman of the board of the Institute for Politics and Society.