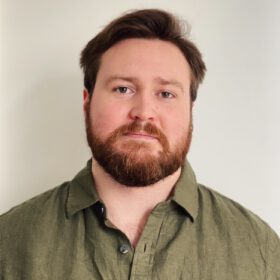 The Arctic: A space for cooperation or conflict?

Today, the spectre of climate change is at the forefront of most people’s minds as it threatens myriad natural disasters, increased competition over food and water, mass migration, and increased chances for conflict. It also contributes significantly to the decrease in ice surrounding the earth’s poles, unlocking a new arena for a select group of states to engage in – the Arctic. As more of the Arctic becomes accessible, we will see an increase in fishing, natural resource extraction, and the establishment of a new trade route – the Northern Sea Route. These opportunities translate into multistate involvement and interaction in the region, and have the potential to result in disagreements and crises of its own. How the involved states choose to behave in the Arctic in the next decade or two will set the tone for subsequent engagement in the region – will it be one of cooperation, or conflict?

A small club of countries which border the Arctic, or have a vested interest in it, have already begun discussions on the Arctic. The preeminent institution in this regard is the Arctic Council. Founded in 1996 in Ottawa, Canada, it is a high-level intergovernmental forum which addresses Arctic issues, including the environment, climate, biodiversity, and research (explicitly choosing to exclude military issues). Its members are Canada, Denmark, Finland, Iceland, Norway, Russia, Sweden, and the United States, as well as a number of other states and organisations in an observer capacity. For the “Arctic Five” – Canada, Denmark, Norway, Russia, and the US – their territory in the Arctic is based on their exclusive economic zones (EEZ) – reaching no more than 200 nautical miles from their coasts. Canada, Denmark, Norway, and Russia have also claimed portions of the Arctic seafloor which are not part of their recognized EEZs. Russia has claimed two underwater ridges – Lomonosov Ridge and Mendeleev Ridge – arguing that they are located on the Eurasian continental shelf and therefore the exclusive rights belong to Russia. This would grant Russia territory reaching all the way to the North Pole. Denmark has also submitted a claim on parts of that same territory, however, unlike Russia’s claim, it reaches deep into another state’s territorial waters (see map). The outcome of these disputes remains uncertain, and more are likely to emerge.

When evaluating potential sources of conflict in the Arctic, there is one which can have a wider-ranging impact than expected – overfishing. We are already experiencing a marked decrease in the seas’ fish population. Continuing in the current manner will likely cause irreparable damage to the ecosystem. To make matters worse, some states choose to flaunt the rules-based international order we have come to rely on for stability and cooperation, and have become increasingly belligerent. One such state is China, which has been using its massive fishing fleets to encroach on other states’ sovereign territory while disabling their Automatic Identification Systems (i.e., going “dark”). In order to avoid such situations in the Arctic, an agreement between Canada, China, Denmark, Iceland, Japan, Norway, Russia, South Korea, the US, and the EU was finalised in 2018. It included a moratorium on Arctic fishing for the following 16 years, with the option to extend by five-year increments. This is a good first step, however, it does not guarantee that these states will not breach this agreement at some point, nor does it address the issue of how states not party to this agreement will behave in the Arctic.

Natural resource extraction, however, has not been limited by any agreements as of today, and is one of the driving factors of development in the Arctic. Although there are stores of oil and gas in the region, climate change and a recent push for green energy mean that extensive oil and gas projects are unlikely (with the exception of Russia due to its economy’s overreliance on natural resources). Mineral and metal extraction, however, will see increased interest. Nickel is likely to be particularly important in the near future due to its prominent use in electric vehicle batteries.

Climate change also has the potential to disrupt established international trade routes. The Suez Canal is currently a primary artery for trade between Asia and Europe, and carries approximately $9.6 billion in goods per day. The Northern Sea Route (NSR), officially defined as lying east of Novaya Zemlya, running across Russia’s northern coast, and ending at the Bering Strait, has the potential to be a faster and cheaper alternative to current shipping routes. The entirety of the NSR lies within Russia’s EEZ and parts of the route are ice-free for only two months a year. With climate change, however, this ice-free period will increase, making the NSR more viable. Russia’s economy has been struggling due to sanctions and the recent pandemic, and the government will likely promote the NSR, hoping to reap the economic benefits.

Some experts, however, remain skeptical, expecting only 2% of global shipping to be diverted through the Arctic by 2030, and 5% by 2050. Additionally, there are fears that the increased traffic in the Arctic will negatively impact the environment (e.g., oil spills or pollution from notoriously toxic bunker fuel). The NSR’s success will depend heavily on a variety of factors, including the speed of ice decline, fuel and transit fees, Russia’s infrastructure development along the route, and Chinese, Japanese, and South Korean engagement (i.e., states best positioned to benefit from the NSR).

Lastly, there is the role the Arctic will play in the larger scheme of geopolitics. It remains to be seen whether the Arctic will be treated as an isolated area for benign engagement, or be influenced by foreign policy decisions and outcomes in other areas of the world. Arguably the most belligerent of the Arctic Five, and with a recent history of flaunting international norms, Russia has stated that it “can” and “must” cooperate in the Arctic, and is committed to providing peaceful passage through the NSR, including for military vessels. Actions speak louder than words, however, and in recent years we have seen increased Russian militarisation of the Arctic, with new bases being built, and soldiers stationed, further and further north. Its usable airstrips in the region also vastly outnumber the other Arctic states’, although this can be partially attributed to Russia’s lengthy northern border. Additionally, four of the Arctic Five are members of NATO, and we will likely see various accusations cast from both sides, accompanied by occasional brinkmanship and sabre-rattling. While this can threaten positive relations and developments between the Arctic Five, the likelihood of armed conflict breaking out in the region is unlikely.

“The world must learn to work together, or finally it will not work at all.” – Dwight D. Eisenhower

Looking to the future, the Arctic offers a number of opportunities for positive and constructive engagement between the Arctic Five, as well as other relevant stakeholders. The onus is on those involved to ensure this is successfully realised in practice. At the same time, if this opportunity is squandered, and states choose to act selfishly, the Arctic will become yet another arena for great power conflict, and everyone involved will be worse off for it. 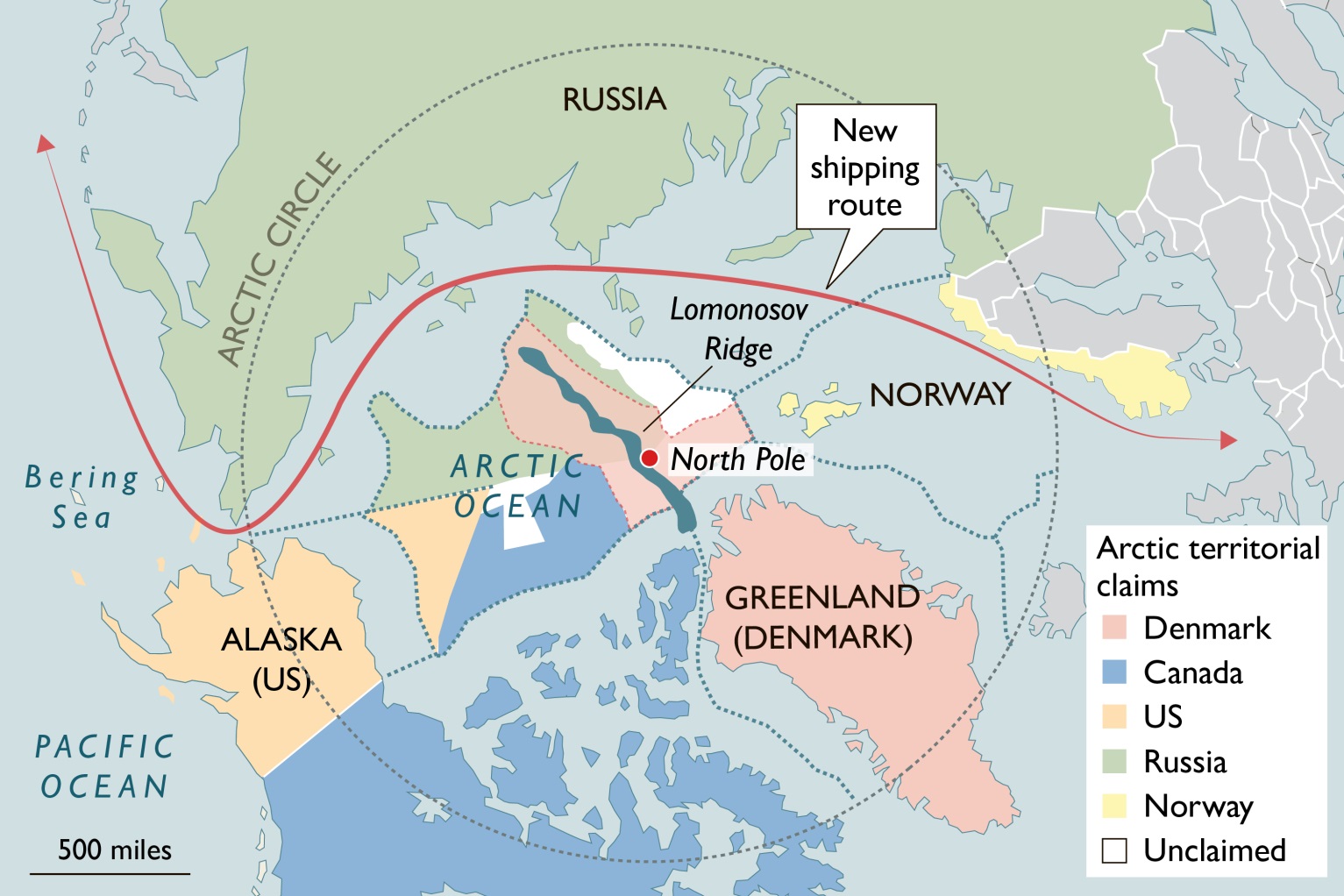